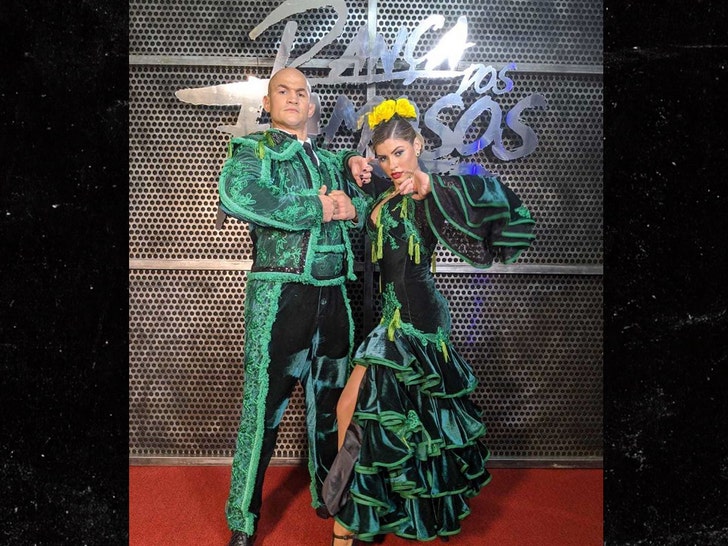 UFC heavyweight Junior Dos Santos' dancing career just took a KO shot to the face -- Cigano has been eliminated from the Brazil version of "Dancing With The Stars."

The 35-year-old ex-champ showed off his moves one final time on "Dança dos Famosos,” on Sunday ... but was ultimately voted off the show after receiving the fewest votes.

It was a great effort from the #4 ranked heavyweight and his partner, Ana Paula Guedes ... the dude danced his ass off to hits like "What Is Love" by Haddaway while wearing pants that would make MC Hammer proud.

Cigano left the show due to an injury back in October -- which also kept him out of UFC Moscow in November --  but was able to come back to be the last athlete standing (the rest of the dancers are actors/actresses).

Dos Santos really made his presence known on the dance floor -- his dances scored among the highest each week until his elimination. 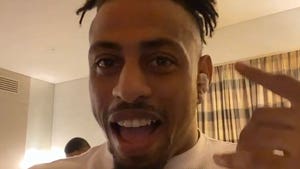 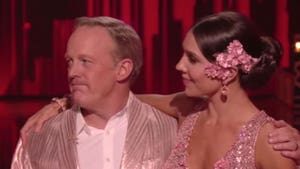