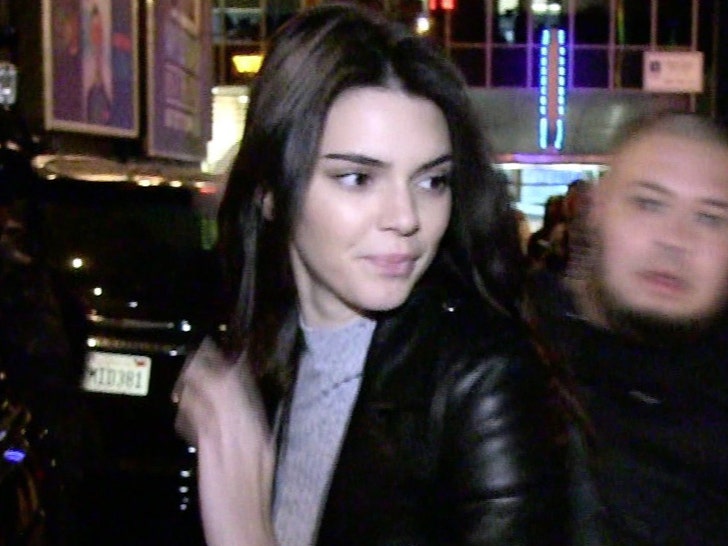 4:41 PM PT -- Eggers has pled no contest to trespassing. He’s been ordered to serve 30 days in county jail, and will be on probation for 3 years. He also has to keep at least 150 yards away from Kendall’s home.

Kendall Jenner got another uninvited guest overnight -- an intruder who tried to use President Trump's potential impeachment as a cover story ... right before he got busted.

The man scaled a neighborhood fence near Kendall's Hollywood Hills home just before midnight, and made his way to her property ... according to our law enforcement sources. He didn't get far after that ... we're told Kendall's security hopped on the guy once he got to her driveway, and held him until LAPD arrived to arrest him. 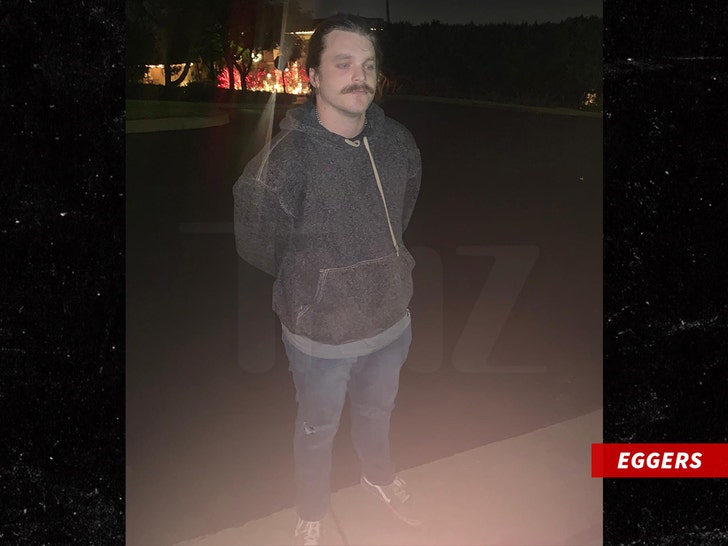 Turns out Kendall's security was on the lookout for this guy, because this wasn't their first rodeo with him. We're told the suspect popped up at Kendall's place back in September ... when her team spotted him on security cameras, but he bolted before they could nab him.

Well, he tried twice, but didn't get away this time. Cops booked him for misdemeanor trespassing.

It's unclear if Kendall was home at the time. If she was, we're told she never came outside during the commotion.

This is becoming a scarily common occurrence at Kendall's pad. She's had multiple intruders at her homes -- most notably, John Ford ... a Canadian citizen who scaled a hill to gain access to her property last year. 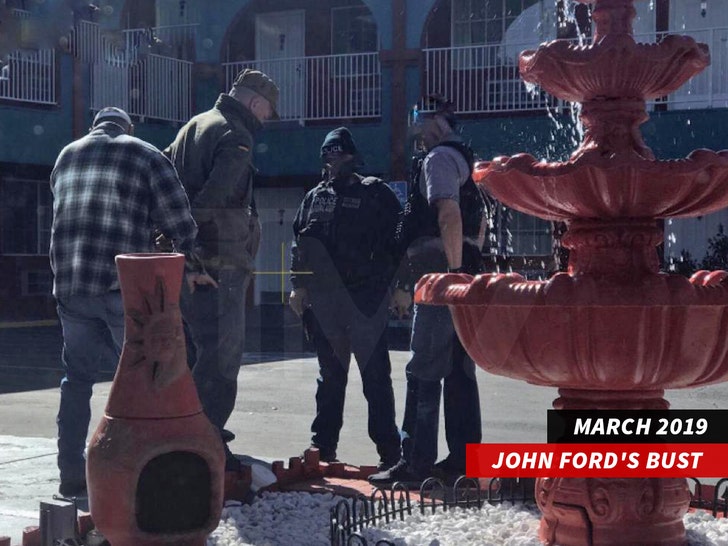 ICE eventually tracked him down in New Mexico and deported him. 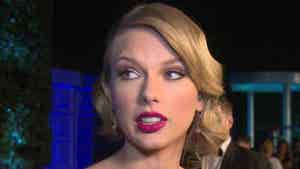