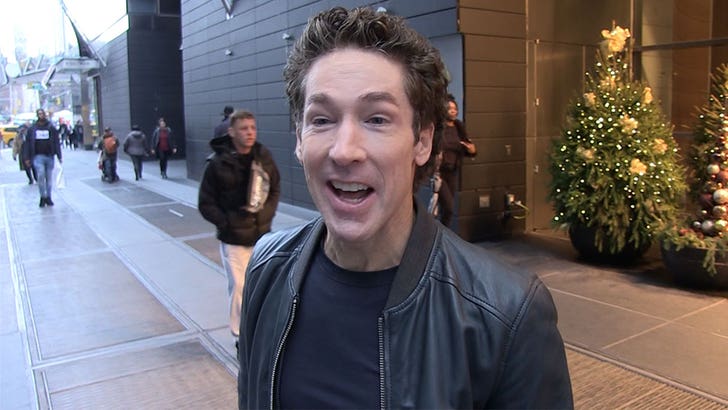 Joel Osteen's making it clear -- he would very much like for Kanye West and him to keep their holy get-togethers going into the new year and all over the country.

We spoke to the megachurch preacher Tuesday in NYC, and asked if he and Ye's Yankee Stadium stop next year is an omen -- meaning, more sermons and shows in multiple cities. Essentially, a national tour. Check it out ... Joel says he'd like that.

Now, he stopped short of a guarantee ... the deets are still being worked out. However, he did confirm at least 1 future location they're working on -- Ye's hometown of Chicago.

JO also told us a little bit about how he and his new partner-in-faith even crossed paths in the first place.

As for their potential collabs -- Joel might be on to something by teaming up with Yeezy. Their partnership has already paid dividends and publicity beyond their wildest dreams. You'll recall, Kanye's visit to Osteen's Lakewood Church turned out to be a ratings bonanza -- raking in millions of unique viewers across multiple platforms.

Our camera guy also got Joel's take on a subject that's been on a lot of people's minds since Ye started fully embracing his Christianity -- is he actually genuine about this???

He says he can't judge what's in a man's heart -- much like Montell Jordan told us -- but Joel says his gut tells him Kanye's the real deal when it comes to loving God. 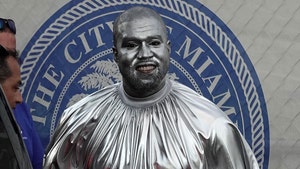 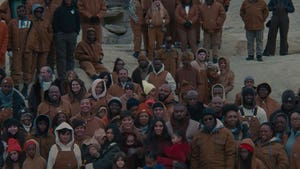