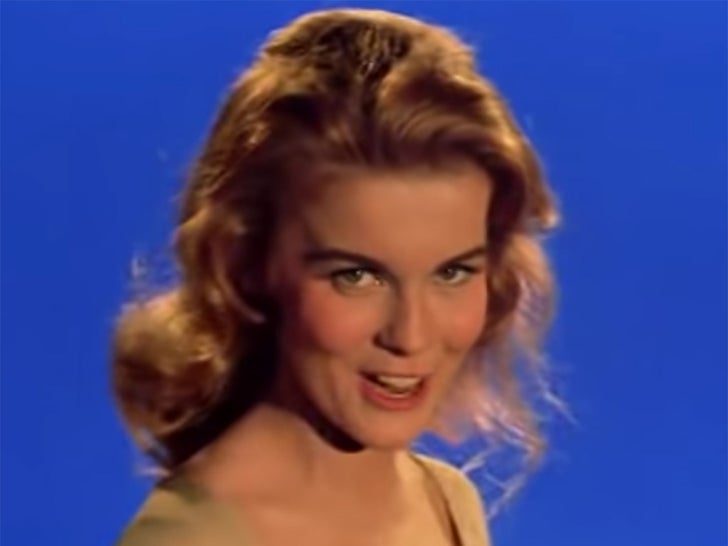 Swedish-born Ann-Margret (real name Ann-Margret Olsson) shot to stardom in her early 20s after landing the role of the kissable Kim McAfee and delivers the pouty and iconic farewell song in the 1963 film adaptation of "Bye Bye Birdie."

Ann-Margaret was cast alongside other stars including Dick Van Dyke as the songwriting scientist, Albert Peterson, Jesse Pearson as the puckered-up pop star, Conrad Birdie ... and of course Bobby Rydell as the jealous hometown boyfriend and aggressor, Hugo Peabody.

The following year Ann-Margret was cast as the hip-swinging, hair-flipping Rusty Martin in the 1964 Elvis Presley masterpiece, "Viva Las Vegas."

Guess what she looks like now at 78 years old! 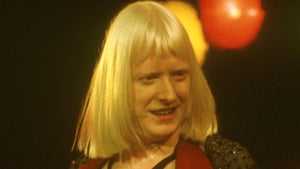