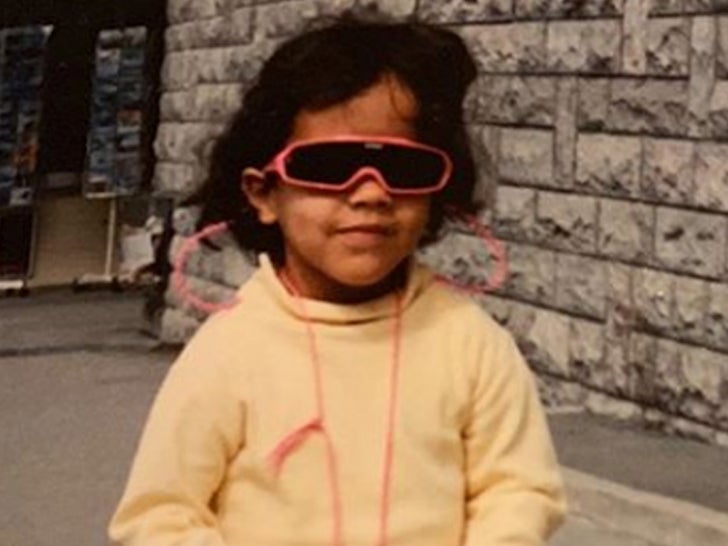 This action-seeking thrill master grew up to become quite the actor and musician. It should come as no surprise since he's the second son of a legendary singer/actress. His wife's pretty famous too but let's keep it on this little dude. 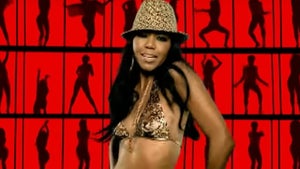 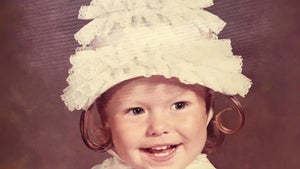 Guess Who This Curlicue Cutie Turned Into!