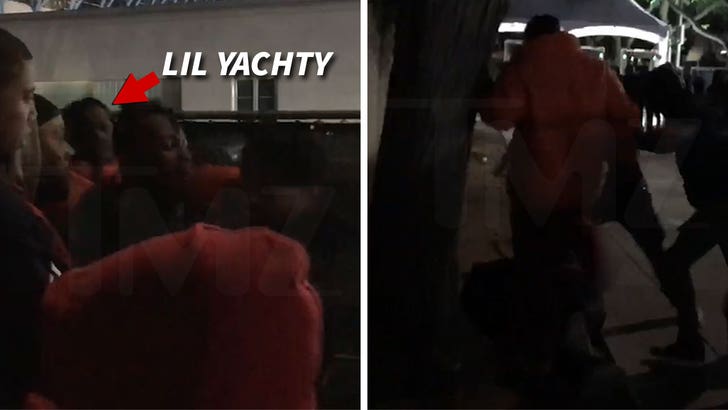 2:28 PM PT -- Yachty explained his side of what went down in a now-deleted Instagram video. He said as he and his friends were leaving the festival, the guy in the video shoved the rapper for no reason. Yachty and his friends confronted the guy, asked what his issue was ... and that's when our video starts. Yachty said the last thing he and his friends wanted to do was pick a fight.

What did Lil Yachty's 5 fingers say to the face of a man who allegedly trash-talked the rapper? Well, it wasn't friendly, and it was all captured in this violent video clip.

The incident went down Sunday night after Yachty had performed for the Rolling Loud Fest at the L.A. Coliseum. Yachty and his crew were exiting the venue, and in this video you hear someone on his team trying to talk some sense in an unknown man.

The talk didn't last long, and you can see Yachty lost his patience and threw the first blow ... a straight left to the guy's head -- and an all-out brawl ensued.

Yachty and co. chased down the guy, then punched and kicked him while he was on the ground. He tried to cover his head as Yachty unleashed some brutal kicks.

When team Yachty finally let up, the guy got up and ran away. Security approached, but the dust had already settled by then. We're told, not long after the guy ran outta there, Yachty and his crew hopped in a shuttle van and left.

We're told cops were not called to the area. We've reached out to Yachty, but so far ... no word back. 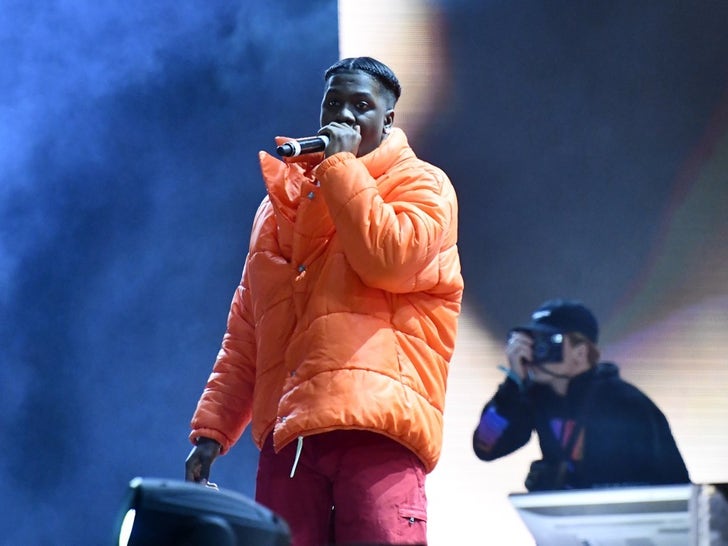 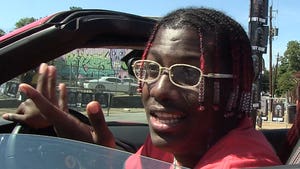 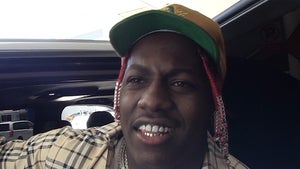