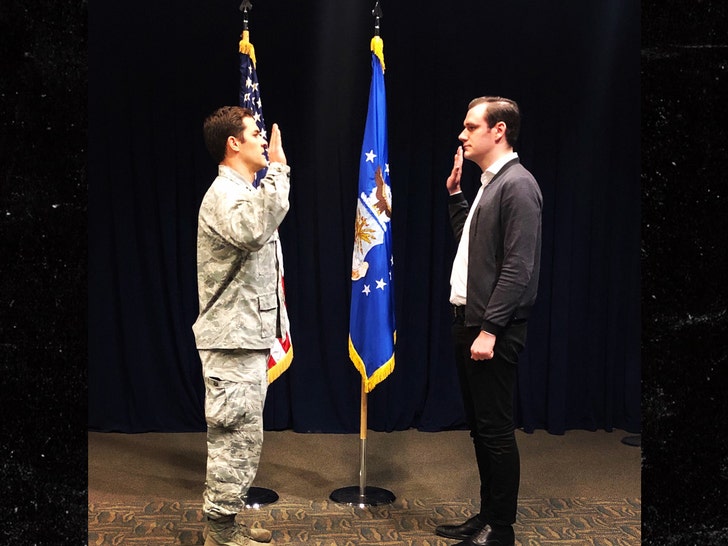 Hugh Hefner's son, Cooper, is forging his own path ... and it's taking him overseas to train with the Air Force.

Cooper, who infamously quit his father's beloved Playboy to start his own media empire, has already joined the Air Force after recently abandoning his plans to launch a digital content platform for millennials ... and this week he left for basic training overseas.

Hef's son says he's stepping back from the Stag and Hefner Media Corporation to move forward with a greater service to our community and country ... this after his March enlistment. 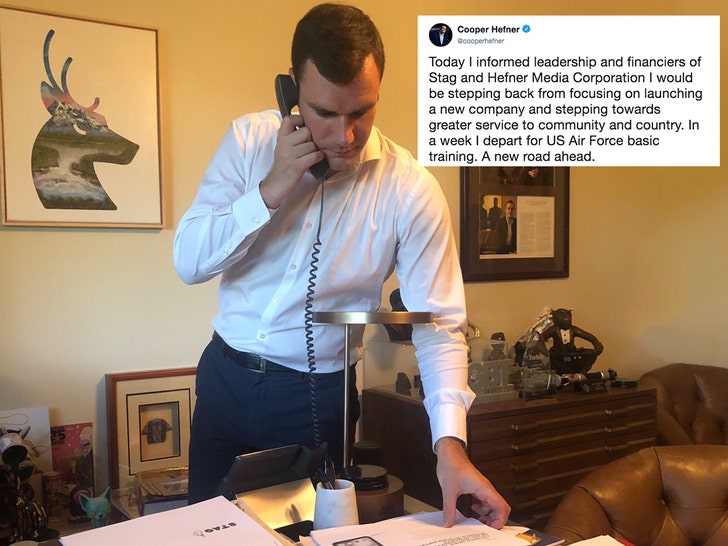 Cooper is one of Hugh's two sons with his second wife, Kimberley Conrad, and the 28-year-old previously took over Playboy back in 2016 when his father's health declined, bringing back nudity to the magazine's spread.

We're guessing Cooper will be a popular figure at basic training, with plenty of stories to share with his new comrades. 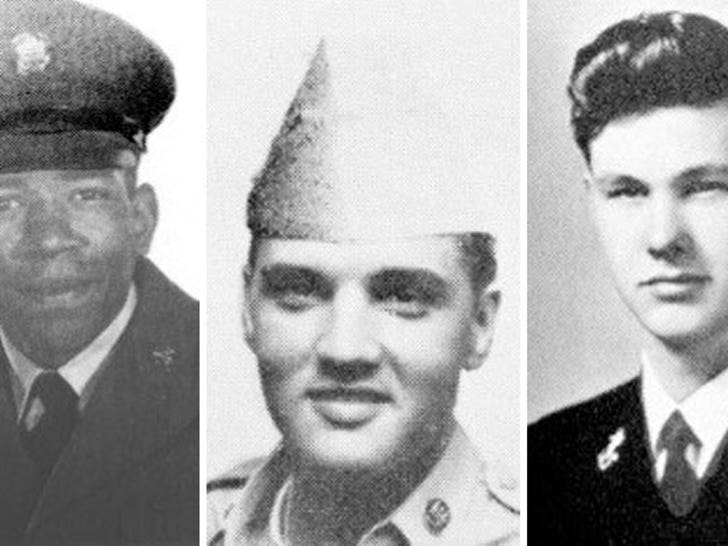 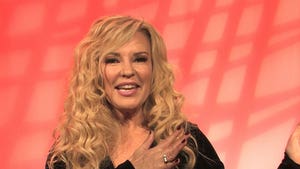 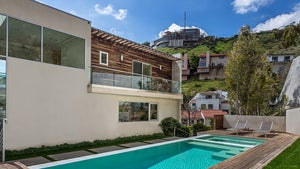