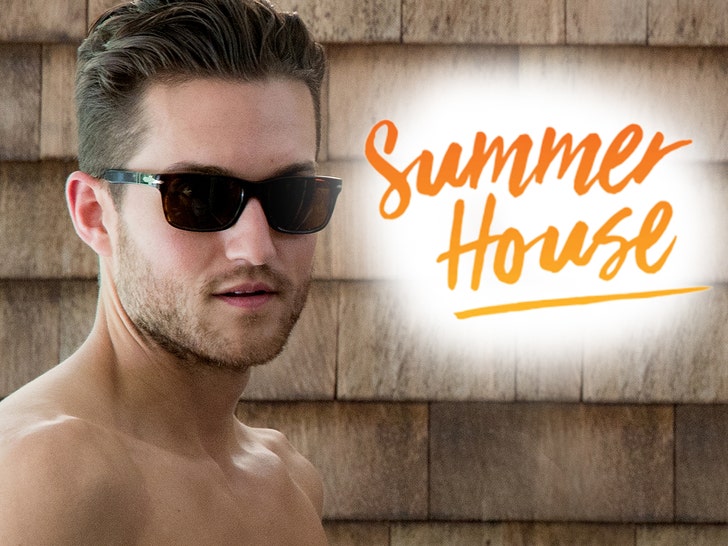 Bravo's "Summer House" is full of drama queens ... because a cast member quit the show in a huff after claims of disrespect over his title and backstabbing by production!!!

Sources directly connected to Jordan Verroi of "Summer House" tell TMZ ... he stormed off the show 3 weeks before production ended and feels he was used, slapped in the face and treated horribly by Bravo.

Here's the deal ... our sources say Jordan was facing a demotion entering season 4, with producers asking him to move from cast member to "friend of the cast" in the title. We're told he turned down the request at first and was not involved with the show, but a few weeks into shooting producers asked him back as a full-time member.

However, production sources say Jordan was only invited back as a friend of the cast.

Fast-forward to 3 weeks remaining before the end of production, and we're told producers informed the cast they needed to kick someone off for the remainder of filming, and Jordan seemed to be the prime candidate.

We're told Jordan got pissed and quit before the hammer came down.

No word if the 'House' door hit Jordan on the way out. 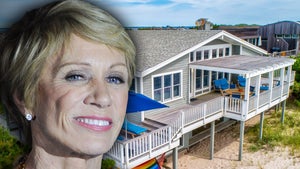 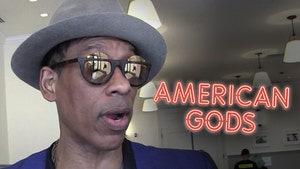