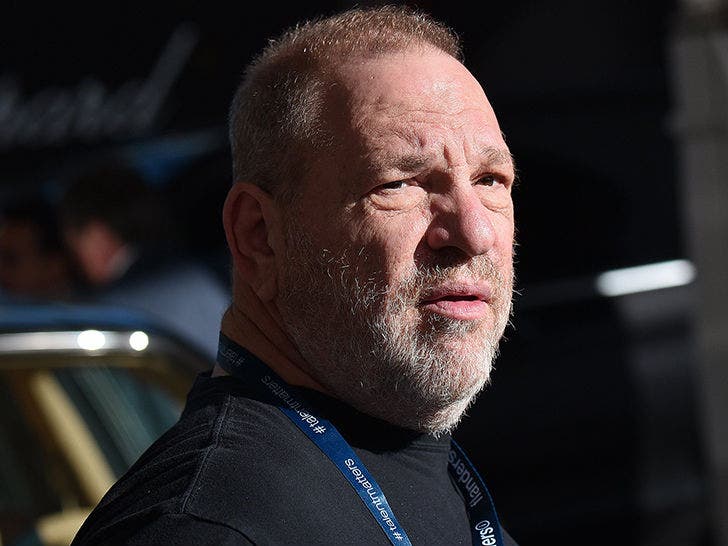 Harvey Weinstein's about to face more sex crime charges -- this time on the opposite coast ... according to law enforcement sources close to the investigation.

TMZ's learned the Los Angeles County D.A.'s office impaneled an investigative grand jury in the last 6 months relating to the various sexual assault probes launched by the LAPD and Beverly Hills PD more than 2 years ago.

After its investigation, we're told by one source it would be "totally shocking" if Weinstein isn't indicted or charged soon.

The DA's office has 8 cases under review -- including a 2013 rape allegation made by an Italian actress -- and our sources say there's enough evidence in at least one of the cases to warrant filing criminal charges against the disgraced movie producer.

If charged, Weinstein will be looking at the likelihood of criminal trials in New York at California. As we reported ... he's going to trial in NYC on Jan. 6 on five different charges, including predatory sexual assault, a criminal sex act and rape.

He faces life in prison if convicted -- he's pled not guilty.

A spokesperson for Weinstein tells us, "The investigation into these LA cases has been going on for over two years. These cases are old, weak and lack evidence," adding ... "And if prosecutors move forward on any of these cases then it would seem their motives are more political than legal."