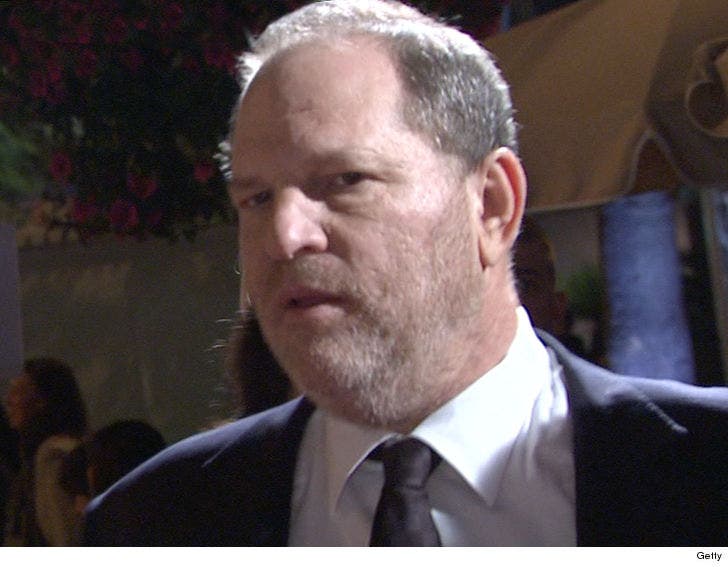 A woman filed a police report with LAPD Thursday claiming Harvey Weinstein raped her in 2013, and the Department has launched a criminal investigation.

The woman is an Italian model/actress who claims she attended the Italia Film, Fashion and Art Festival in February, 2013.

She claims she had met Weinstein before, and in fact she says at the time he asked her up to his room but she declined. On this occasion, she says Weinstein showed up at her hotel lobby at Mr. C Beverly Hills and asked if he could join her in her room. She says she declined, but a short time later Weinstein was at her hotel door.

The woman, who was 34 at the time, tells the L.A. Times Weinstein forced his way into her room, saying, "I'm not going to f*** you. I just want to talk." She says he repeatedly asked to see her naked, then grabbed her by the hair, yanked her into the bathroom and forcibly raped her.

She says she begged him to stop, showing him pictures of her kids. It apparently went on for 45 minutes, and Weinstein allegedly left.

She says she was afraid to report him, but told her priest, a friend and a nanny.

The LAPD tells TMZ the Department is currently investigating. 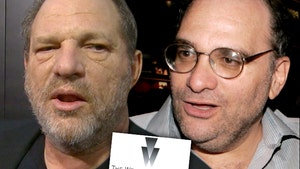