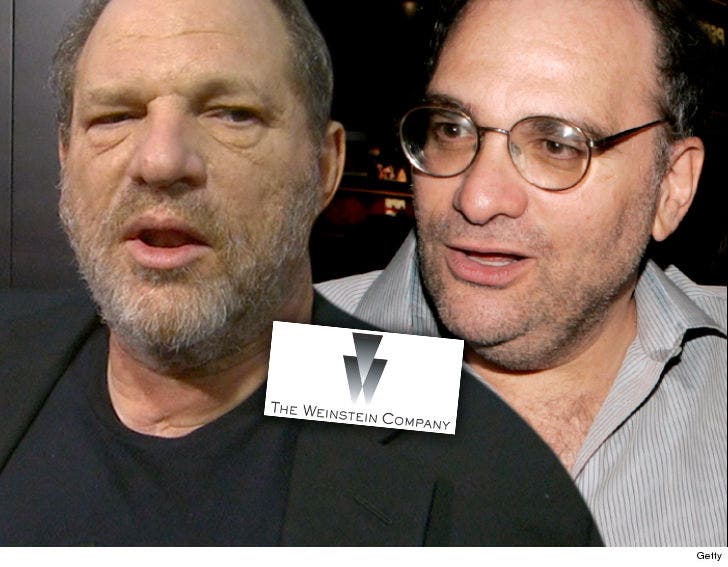 The Weinstein Co. is broke as a joke and a review of its books is scaring the one potential buyer who could save it.

Sources familiar with the situation tell TMZ, TWC has been out of money for 15 months. The 42% equity interest owned by Harvey and Bob Weinstein, we're told, is worthless.

What's especially daunting ... a top-to-bottom review of the company and its books has unearthed -- as one source put it -- "a horror story."

We're told the deals the company made -- especially movie deals -- are falling apart left and right. As one source connected to the company tells TMZ, "I haven't seen this much anger EVER in this business. Companies are taking this one personally."

We're told the finances and state of the company are so daunting, Colony Capital -- which has been in negotiations to buy TWC -- is no longer sure it makes sense. Colony fears that even by changing the name and doing a complete personnel change, there's a taint that just won't go away.

One TWC insider tells us, "One thing is certain. If there's any chance for survival, Bob has to go." As we reported, if Colony Capital goes forward, Bob Weinstein will be gently pushed aside to run Dimension -- the film division which is not really a player. 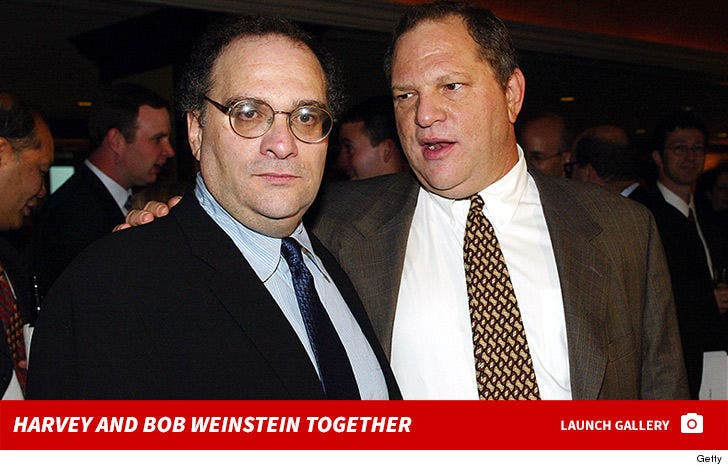 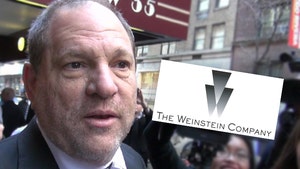 Harvey Weinstein to TWC Board, 'I'm Sorry, I Have a Real Problem' 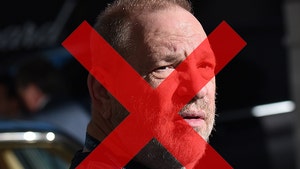