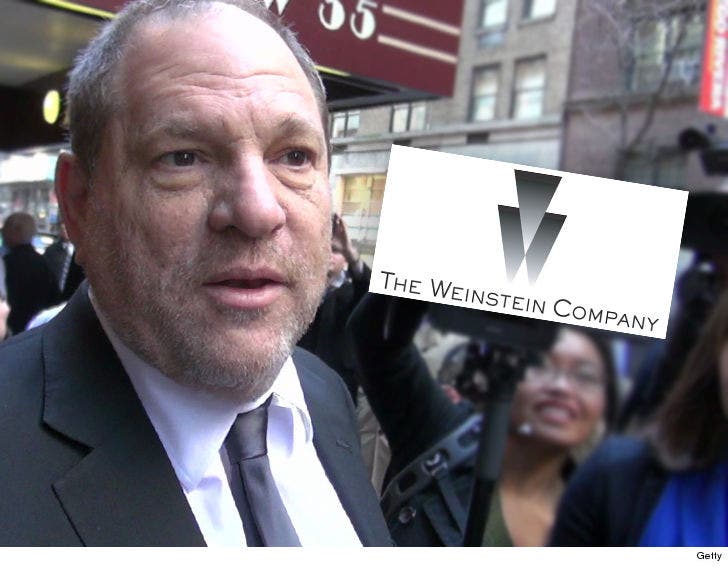 Harvey Weinstein was apologetic and contrite during the Board of Directors meeting Tuesday when he resigned under pressure from the Board ... sources connected to the meeting tell TMZ.

We're told there was no screaming, no yelling, no anger. Harvey Weinstein told the Board, "I have a real problem," and then apologized for the "trouble and confusion" he caused TWC.

We're told Weinstein, who was on speaker phone from Arizona, told the Board he needed to build a new life and move on.

Our sources say everyone sounded conciliatory ... partly because the handwriting was on the wall. The Board made it clear Weinstein had a legal obligation to resign from the Board after it ratified his firing from TWC. He did just that.

Harvey, we're told, was "peaceful" during the meeting and Bob was subdued.

We're told the sense of the Board is that Harvey Weinstein will not force his firing to arbitration or court.

Our sources say both Harvey and Bob Weinstein have an overriding interest in making sure Colony Capital succeeds in restructuring the company -- money. The each have roughly 21% equity interest in TWC, and if the company fails, they walk away with nothing.

As one source put it, "Harvey and Bob have a huge stake in making sure Colony Capital can put Humpty Dumpty back together again." 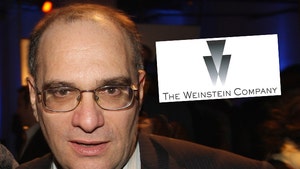