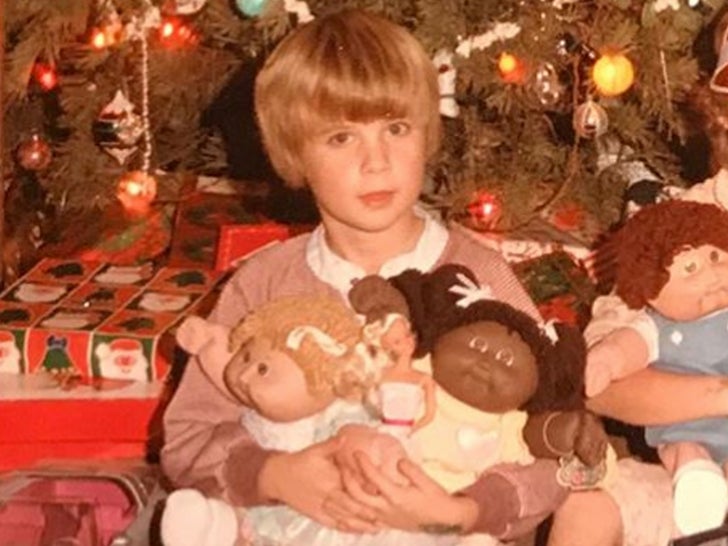 Before he was styling some of the biggest names in Hollywood, this cute kid was knee-deep in Cabbage Patch Kids and holiday cheer around the Christmas tree.

After this dolled-up photo, the guy went on to become one of the most recognizable celebrity fashion stylists in the game, having put outfits together for A-listers like Demi Moore, Rashida Jones, Christina Ricci, Jessica Alba, Kaley Cuoco, Minka Kelly and more.

He's also a TV personality these days, with appearances on E!'s "Fashion Police," "Project Runway All Stars," "Miss Universe," "The Comeback," "The Rachel Zoe Project," "2 Broke Girls" ... and often shows up as a panelist on E!'s Red Carpet programs. Dude's a go-to on celeb looks.

Heck, he's even had his own damn show with his name blared across the title card. So, yes ... he's a big deal. 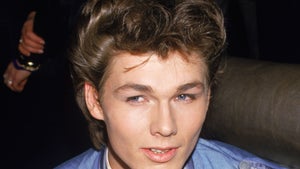 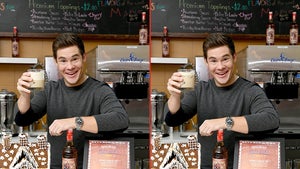