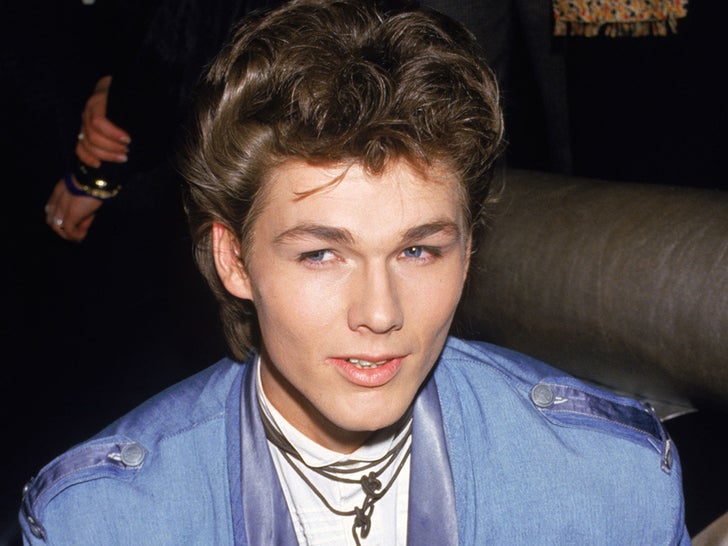 Norwegian singer and guitar player Morten Harket was only 25 years old when he shot to stardom with his band, A-ha, when they dropped their debut album, "Hunting High And Low," which included the smash song "Take On Me" and "The Sun Always Shines On T.V."

Morten Harket played alongside his longtime bandmates Magne Furuholmen on keyboard and bass riffs ... and Paul Waaktaar Savoy on drums and backup vocals.

A-ha is currently retired after a string of comeback tours over the last decade, but "Take On Me" will never be gone ... not even in a day or twoooo.

Guess what he looks like now at 60 years old! 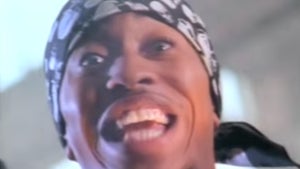