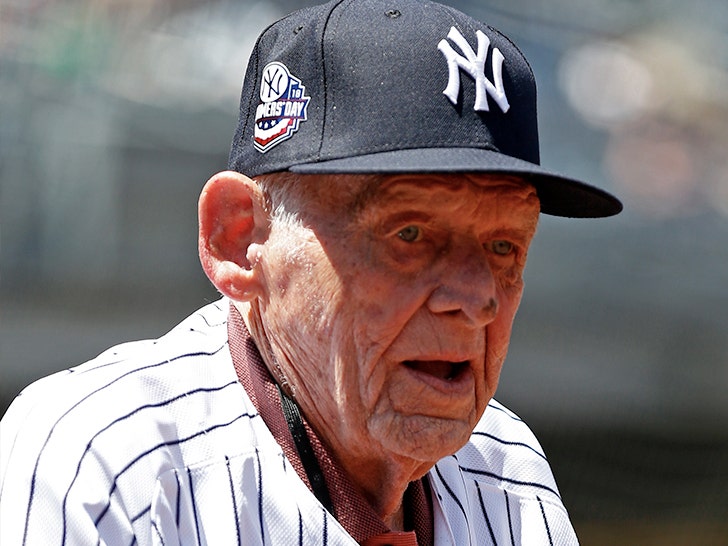 “Don Larsen’s perfect game in Game Five of the 1956 World Series at Yankee Stadium is one of the most memorable achievements in the history of our National Pastime."

"His unexpected performance on that Monday afternoon has remained unique for 63 years and counting. On a team of many stars, Don illustrated that anyone can make history – even perfection – on our sport’s biggest stage."

"On behalf of Major League Baseball, I extend my deepest condolences to his family, friends and the fans he touched during his life in our great game.”

Don Larsen -- the only pitcher in MLB history to ever throw a perfect game in the World Series -- died Wednesday ... Major League Baseball announced.

Larsen's agent, Andrew Levy, told the Associated Press the ex-New York Yankee passed away due to esophageal cancer. He was 90 years old.

Larsen pitched for seven different teams during his 14-year MLB career from 1953-1967 ... but it was his performance in the 1956 World Series that he'll be forever remembered for.

The right-hander tossed a perfect game -- no hits and no walks allowed -- against the Brooklyn Dodgers in Game 5 of the Fall Classic. He was later named MVP of the series.

"We are deeply saddened to learn of the passing of Don Larsen, who remained a welcome & familiar face at our annual Old-Timers’ Day celebrations," the NY Yankees announced in a statement.

"The Yankees organization extends its deepest condolences to Don’s family and friends during this difficult time. He will be missed." 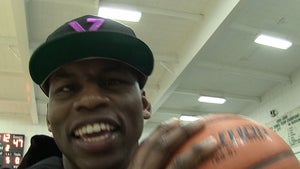 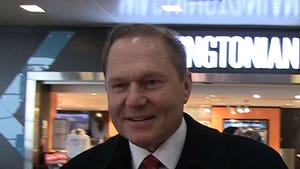 MLB Agent Scott Boras On $1 Billion In Contracts, 'It's a Great Thrill!'