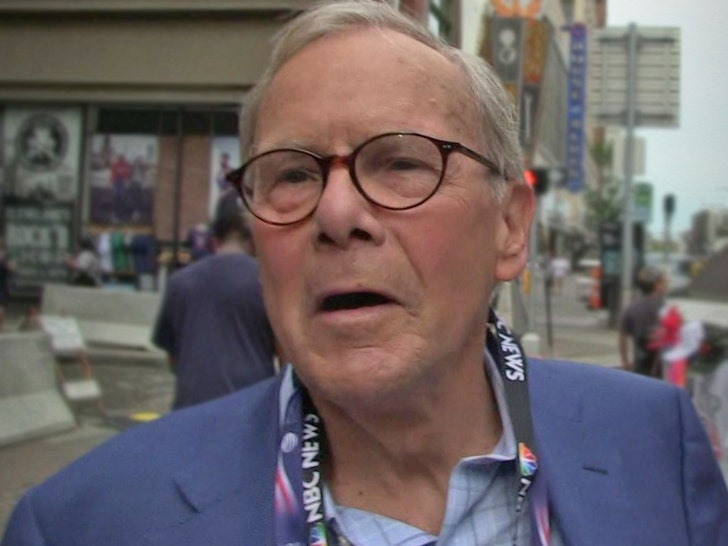 Tom Brokaw got a very rude awakening on the first day of the 2020s ... but it ultimately saved his life.

The former "NBC Nightly News" anchor and his wife awoke to a blaze in their Upper East Side building Wednesday morning, which was reportedly 2 floors above their 12th-floor apartment.

Brokaw tells The Post he and his wife were "very, very fortunate" to escape the fire, and he heaps praise on the FDNY for putting it out and getting everyone to safety.

Breaking: An apartment building is on fire on the Upper East Side in Manhattan, New York. pic.twitter.com/50JEI3U2Xg

He says their dogs woke them up a bit after midnight and when they went to the hallway, firefighters were on their way to fight the blaze ... which was really scary.

Overall, 100 firefighters were called to the scene and were able to get it under control by 2:30 AM. The fire resulted in one minor injury, and a civilian and 5 firefighters were taken to a hospital for non-life threatening injuries ... according to FDNY.

Could have been a lot worse ... thankfully it wasn't. 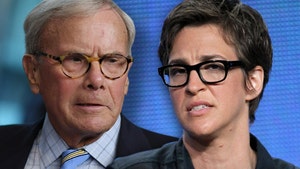 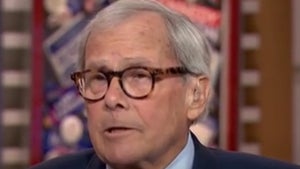