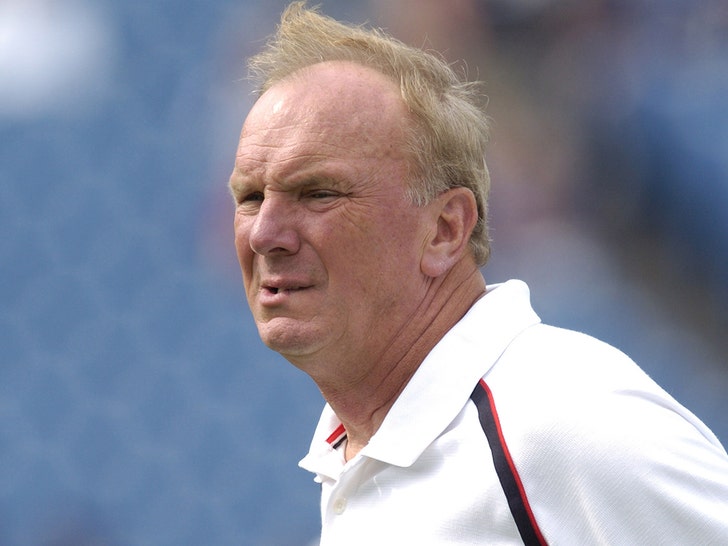 Ex-Bengals head coach Sam Wyche -- who led Cincinnati to the Super Bowl in 1989 -- has died at age 74, the team announced Thursday.

Wyche -- who also played QB for the Bengals back in the day -- was battling melanoma and reportedly went into hospice in Pickens, South Carolina on December 30.

"Sam was a wonderful guy," Bengals president Mike Brown said in a statement. "We got to know him as both a player and a coach. As our coach, he had great success and took us to the Super Bowl."

"He was friends with everyone here, both during his tenure as head coach and afterwards. We not only liked him, we admired him as a man."

"He had a great generosity of spirit and lived his life trying to help others."

Of course, Wyche also famously gave a powerful speech to Bengals fans throwing debris on the field back in 1989 ... saying, "You don't live in Cleveland, you live in Cincinnati."

Wyche played professionally from 1968-76 ... and went on to coach the Bengals from 1984-1991. He's the second-winningest coach in franchise history. 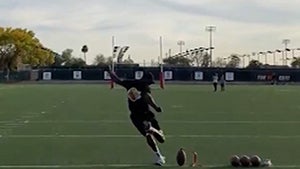 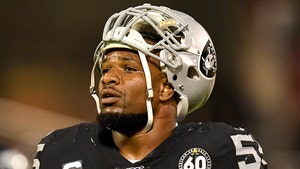