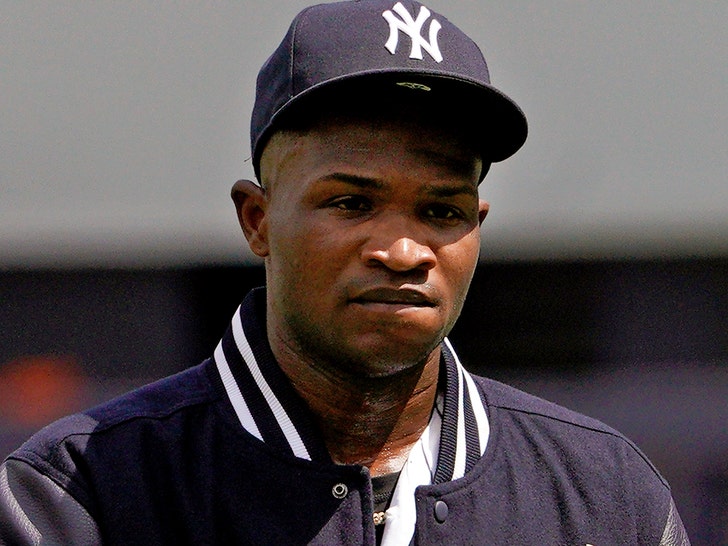 New York Yankees pitcher Domingo German was just hit with an 81-game suspension ... this after the MLB concluded its investigation into allegations he committed domestic violence.

German was placed on administrative leave back in September after Major League Baseball was notified the 27-year-old had allegedly been involved in an altercation with his significant other.

Details of the allegations are unclear -- no police report was ever filed -- but what is known is the MLB clearly found the accusations to be credible.

"Having reviewed all of the available evidence," commissioner Rob Manfred said Thursday, "I have concluded that Mr. German violated our Policy and that discipline is appropriate."

According to the MLB, German will NOT appeal the punishment ... and has agreed to make a contribution to "Sanctuary for Families" -- a New York-area charity helping victims of domestic violence -- in addition to serving the ban.

Per multiple reports, the 81-game suspension is one of the most aggressive penalties EVER levied against an MLB player for dom. violence.

The suspension is retroactive ... meaning since German missed 18 games for the alleged incident in 2019, he'll only be required to sit the first 63 games of next season.

"Domestic violence — in any form — is a gravely serious matter that affects every segment of our society," the Yankees said in a statement. "Major League Baseball has taken the lead in our industry to make domestic violence awareness and prevention a priority, and we will continue to back those efforts."

"We are encouraged by Domingo’s acceptance of his discipline, and we sincerely hope this indicates a commitment to making a meaningful and positive change in his personal conduct."

German was a star for the Yanks this past year, winning 18 games with 153 strikeouts in 143 innings. 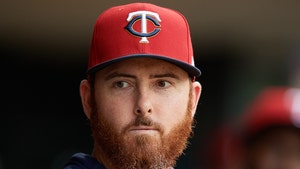 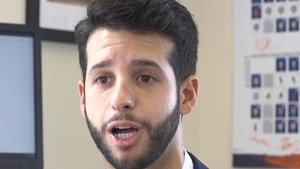