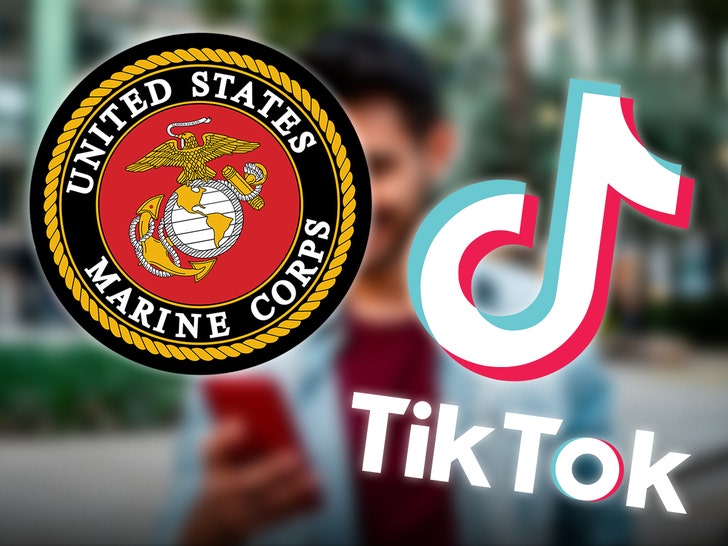 The United States Marine Corps is taking action against an emerging threat from China ... by keeping its wildly popular app, TikTok, away from Marines.

If you didn't know ... both the Army and Navy have banned soldiers from using the Chinese-owned video-sharing service on government phones because it's been deemed a cybersecurity threat by officials.

The Marines are following suit, TMZ has learned, for the same reason. Capt. Hector Alejandro of the Marine Forces Cyberspace Command tells us TikTok has also been blocked from its government-issued mobile devices.

He adds ... "This decision is consistent with our efforts to proactively address existing and emerging threats as we secure and defend our network."

The crux of the issue -- TikTok's Chinese ownership has politicians and military officials concerned that it could be used to gather intelligence on Americans.

Because of that, the Defense Department sent a message to employees in mid-December instructing them to "be wary of applications you download, monitor your phones for unusual and unsolicited texts etc., and delete them immediately and uninstall TikTok to circumvent any exposure of personal information."

We're told the branches of the military made the decision to block TikTok shortly afterward.

Obviously, those serving in the military are just like the rest of us ... they like to use popular apps and go viral too. They still can ... but only on their personal phones. 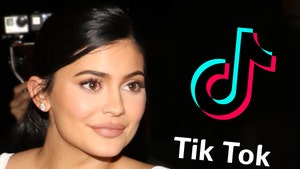