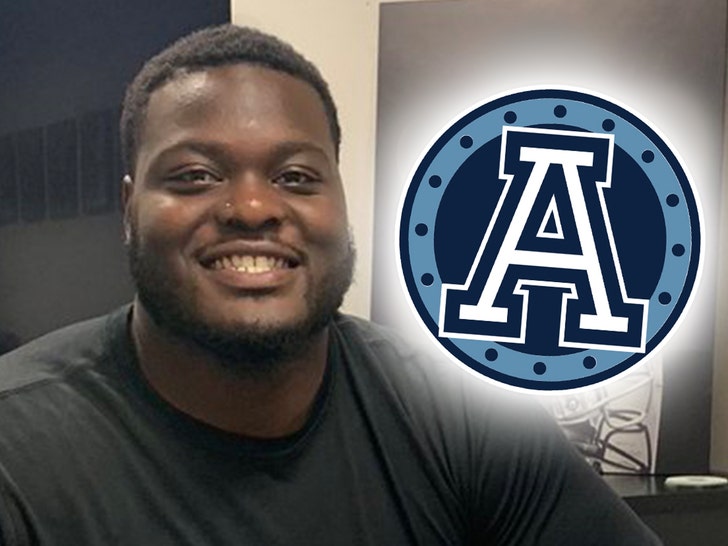 Ronald Ollie -- star of the hit Netflix show, "Last Chance U" -- is getting another chance at a pro football career ... he's signed with the Canadian Football League's Toronto Argonauts, the team announced Monday.

The 23-year-old defensive lineman had a shot with the Oakland Raiders in 2019 -- but was cut in training camp after coaches said he looked lazy and unmotivated. His stint with the Raiders was also captured on a docu-series, "Hard Knocks." 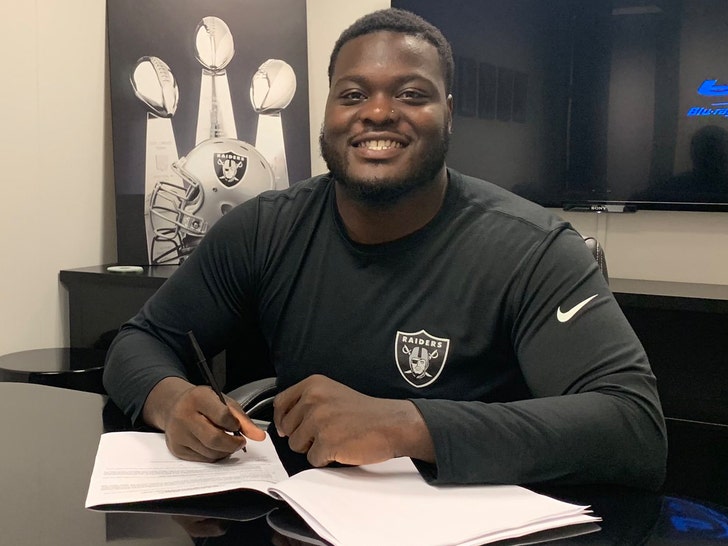 Because of the way Ollie was portrayed on the show, most people thought his football career was over ... but he's got raw talent and the Argonauts think they can develop him.

As we previously reported ... the 6'2", 300-pounder had been courted by the XFL and was invited to enter the inaugural draft for the 2020 season, but it's unclear what ended up happening with that.

Ollie was a stud at East Mississippi Community College during the 2014 season and was named All-State 2nd team defense. He was also one of the most likable guys on "Last Chance U."

He went on to play at Nicholls State for 2 seasons, racking up 74 tackles, 7 sacks and 2 fumble recoveries. He can ball.

As for Ollie, he's clearly stoked for the opportunity in Canada -- saying "Toronto What's Good!!" 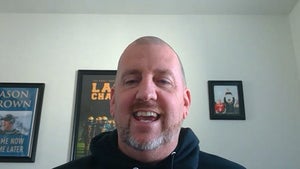 'Last Chance U' Coach Jason Brown Makes Pitch For FSU Job, I'd Get The Best Players 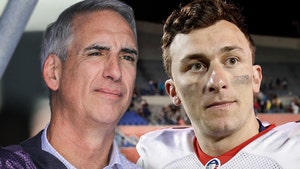