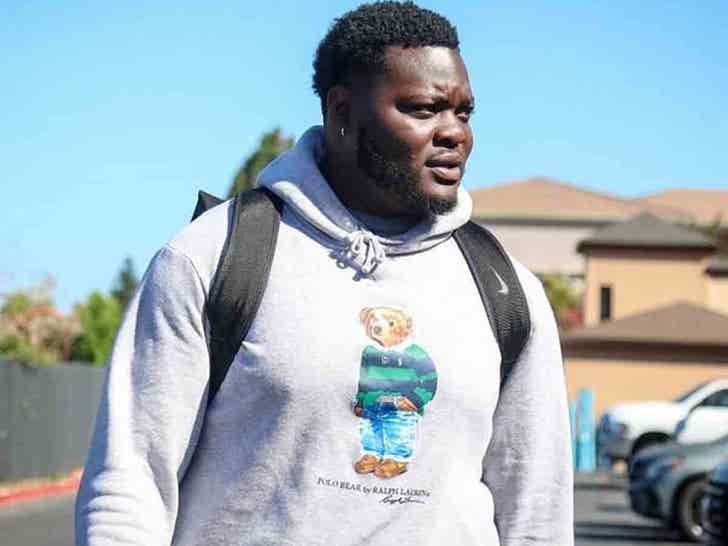 Jon Gruden's loss could be Vince McMahon's gain ... 'cause "Last Chance U" star Ronald Ollie is getting an invite to join the XFL.

Ollie became a fan favorite on the Netflix docuseries ... which followed the East Mississippi Community College football team for the first 2 seasons.

Ollie earned a Southland All-Conference honorable mention in 2018 ... which was enough to land him an invite to Oakland Raiders training camp earlier this season.

But, the 'Chance' star is getting another chance if he wants it ... 'cause XFL commissioner Oliver Luck has formally extended an invitation for Ollie to join the new league's player draft pool.

BTW -- Some notable ex-NFLers have already accepted their invite -- from Ryan Mallett to Landry Jones.

The 23-year-old's brief stint on the Raiders was documented on HBO's "Hard Knocks" ... which showed him skipping medical meetings and getting cut very quickly.

Maybe the XFL will be a better fit for Ollie??? 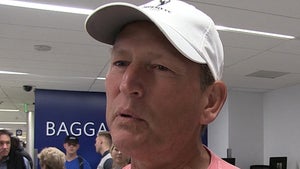 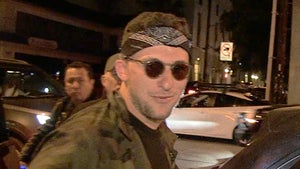