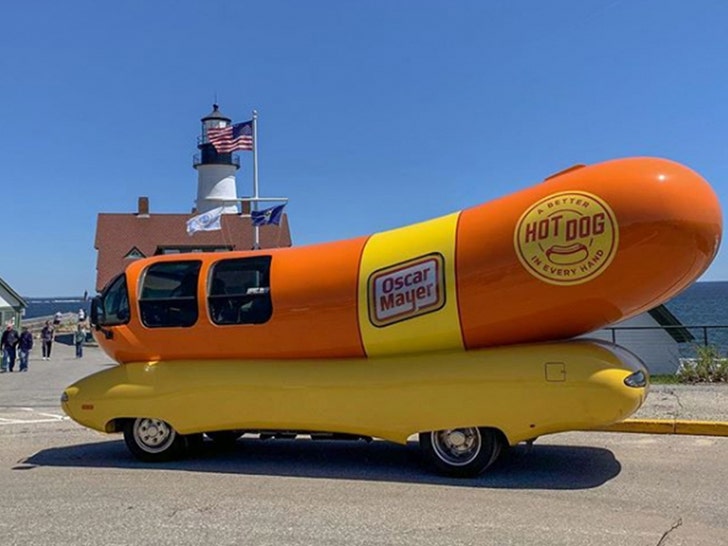 If you're a college grad who relishes handling 27 feet of lean, mean wiener, Oscar Mayer's got a job for you ... driving across the country to spread the good word.

The Chicago-based company's officially accepting applications for its 2020 class of Wienermobile drivers -- which it calls "Hotdoggers" -- to drive its iconic wheels all over the U.S. and serve as an Oscar Mayer brand ambassador.

The job post says OM is specifically looking for recent college grads whose idea of a "year well spent" is being behind the wheel of the famous vehicle.

Hotdogger applications are officially open 🙌 Click the link if you’re a recent college grad and seeing the country behind America’s favorite hot dog on wheels is your idea of a year well spent 🥓🤟🌭 https://t.co/AeBMAcl0dp pic.twitter.com/XZERT78tsc

They're only hiring 12 Hotdoggers for the 12-month, full-time position, who will represent the brand in radio and television appearances, grocery store events and charity functions.

Interested candidates have until the end of the month to submit their resume and cover letter for a chance to bring home that Oscar Mayer bacon. The job begins in June at Hot Dog High, a 2-week training session that includes picking a Hotdogger name, learning various hot dog puns ... and mastering parallel parking of the Wienermobile. Strictly between the buns, young'uns!

The job promises a competitive salary, benefits, paid expenses and the opportunity to be a “mini celebrity" in small towns and big cities across America. 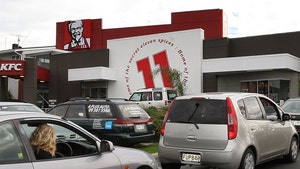 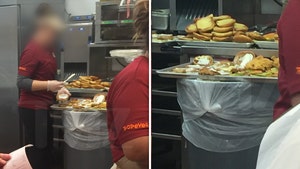