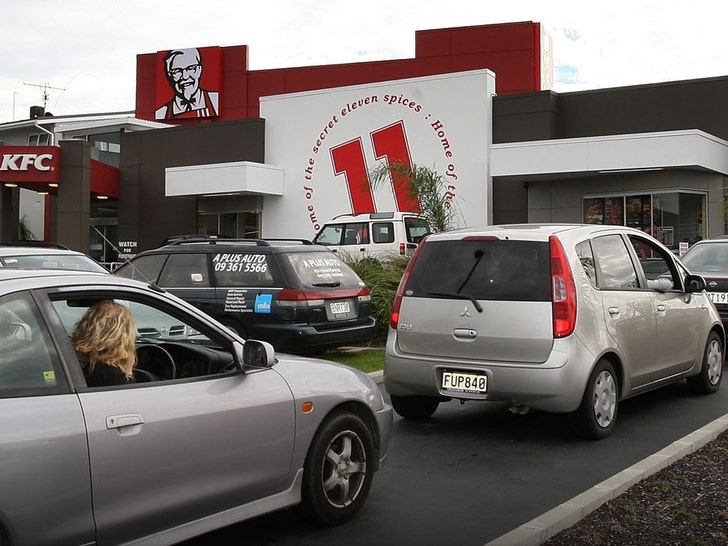 Popeyes isn't the only chicken joint with problems ... the Colonel had a bit of a situation on his hands in Wisconsin this weekend when a woman called cops from the drive-thru.

A woman in Waukesha dialed for police Saturday after her sandwich was made wrong and the staff allegedly gave her attitude. According to reports, the lady told police the KFC crew tried making her another one, but that she didn't feel comfortable and wanted her money back.

Sure enough, officers responded to the fast-food chain and found the pissed off customer plopped in the drive-thru line. Apparently, they told both her and the KFC team to work it out among themselves ... as their beef clearly wasn't an emergency and just civil.

The fact cops showed up at all has gotta mean the situation was tense, 'cause there's no way an officer of the law would get sent out for something like this. Or so we thought. 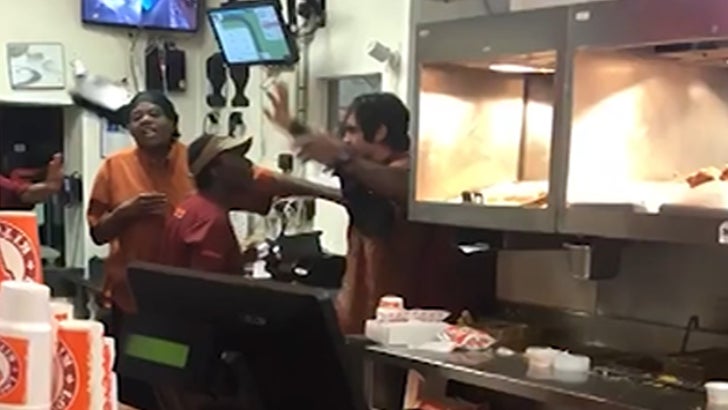 Of course, this comes weeks after the renewed frenzy at Popeyes restaurants across the country, with wacky customers desperately trying to get their hands on their famed chicken sandwiches. Some of those incidents ended in beatings, and in one case ... death.

So, what came first ... the chicken or the madness? 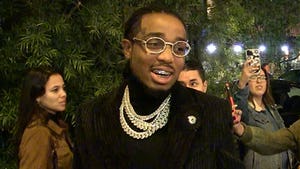 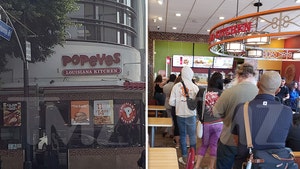 You Might Want to Rethink CELEBRITY JUSTICE ™ Famous Food