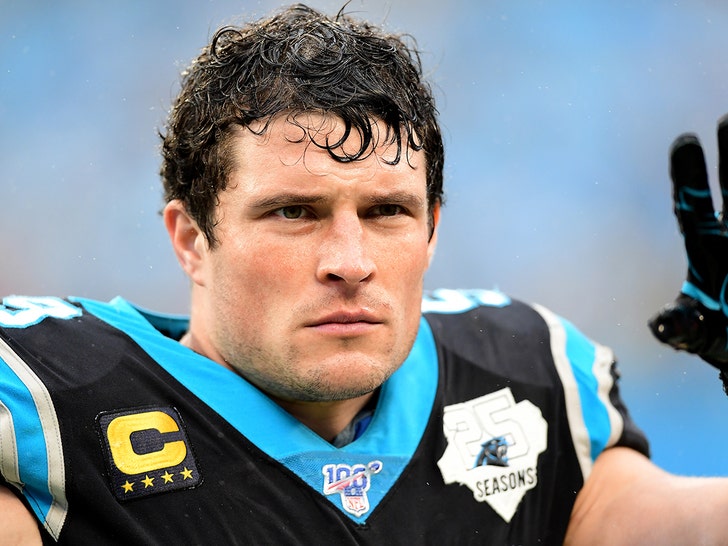 The Carolina Panthers are losing one of their best players to retirement ... star linebacker Luke Kuechly just announced he's hanging up his cleats after 8 seasons in the NFL.

It's a pretty shocking development ... Luke was arguably the best linebacker in the league ever since entering the NFL way back in 2012 as a first-round pick out of Boston College.

In an emotional retirement video, Luke says now is the right time for him to step away from the game. He says the decision to quit playing the game he loves was super tough.

"In my heart I know it's the right thing to do," Kuechly says. "There's only one way to play this game since I was a little kid, is to play fast, play physical and play strong. And, at this point, I don't know if I am able to do that anymore. That's the part that's the most difficult."

The Panthers have a new coach in Matt Rhule, but Kuechly says the coaching change did not weigh in to his decision to retire. 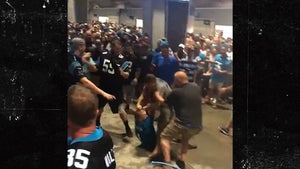 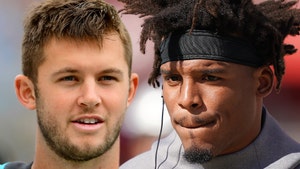