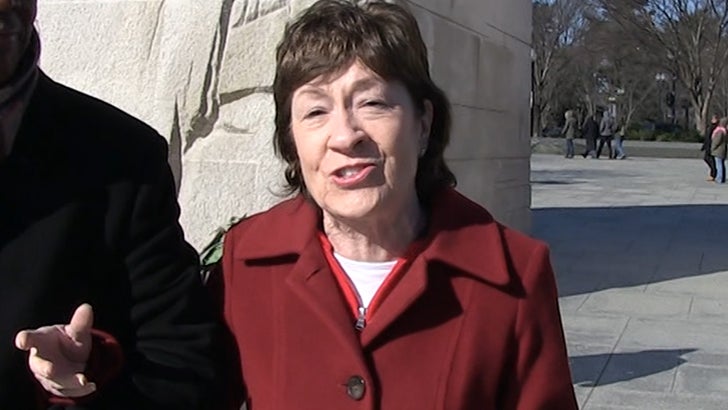 U.S. Senator Susan Collins knows tough times are coming for her, the country, and possibly President Trump ... which is why today she's finding some solace at the MLK Memorial.

We got the 4-term senator from Maine on her way there Monday in Washington D.C., and it's clear she thinks every senator should do the same ahead of the Senate trial for Trump's impeachment ... which is set to kick off Tuesday. 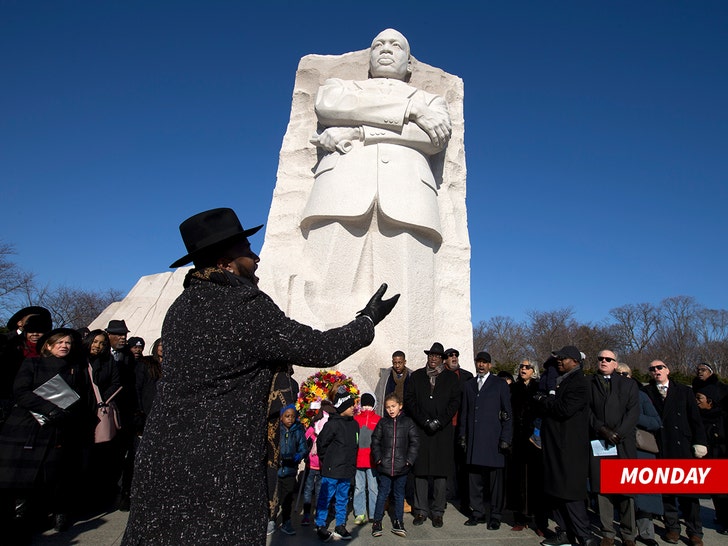 Collins says she wishes every senator would visit MLK's Memorial before performing their constitutional duty. She says she hopes her visit brings her strength and she's gonna need it.

The senator is in a unique position as one of just a handful of moderate Republicans. In fact, nearly 21 years ago, she broke party lines and voted to acquit President Bill Clinton.

Some Republicans are still furious with her for letting 42 off the hook. What's more, Collins is seeking re-election but the Senate trial puts her in a no-win situation -- a vote to acquit Trump means facing the democrats' wrath while a vote to convict Trump would trigger relentless attacks from Trump himself.

As Dr. King once said, "The time is always right to do what is right." 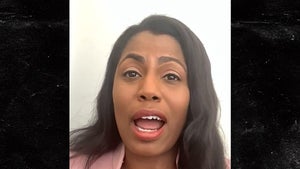 Omarosa's Down with Cardi B's Political Aspiration, Has a Proposition 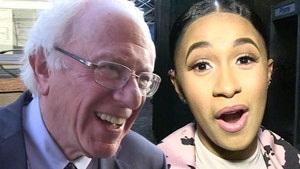