Ronnie Ortiz-Magro is down and out about being single -- meaning he looked DOWN when a random woman took OUT her boobs to flash him in Hollywood!!! Yeah, he's doing fine.

The embattled "Jersey Shore" star looked like a kid in a candy store Monday when a woman outside The Highlight Room Bar treated him to a titillating show. It's unclear who the woman is, but it's crystal clear she's a HUGE fan. 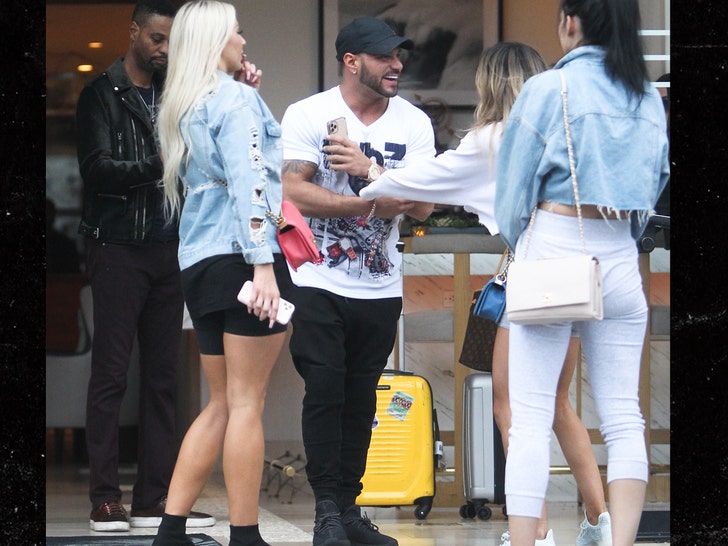 They all laughed it up afterward. Ronnie and his all-female group of friends later hopped into 2 limos, which drove them to Universal Studios. Fun times for sure, and a massive contrast to Ronnie's drama-filled life with his ex.

TMZ broke the story ... Ronnie has no idea why Jen Harley allegedly snooped around his house and then attacked him with an eyeliner pencil. Ron told cops Jen went ballistic after finding a woman's makeup in his trash. 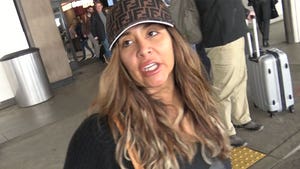