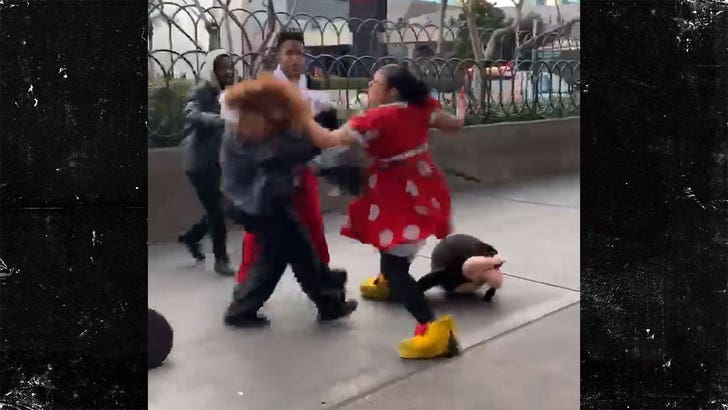 Minnie Mouse was in no mood to be sweet with a security guard who was jawing back and forth with her ... and she wasn't shy about dropping haymakers.

The surreal scene went down on a street in Las Vegas, where a woman in a Minnie costume took off her mouse head to throw down with a woman apparently working security.

In the video, it appears the woman in the security jacket lunges at Minnie ... and it's all downhill for her after that. Minnie throws and lands a series of violent punches, before getting on top of the woman to continue pulverizing her.

Mickey tries to jump in and break it up but appears to get popped once himself ... meanwhile, Goofy mostly looks on in dismay.

Eventually, the 2 women are separated and Minnie yells, "I ain't no bitch, bitch!" before taking off with Mickey. It's a pretty stark contrast from her usual, "Aren't you sweet" catchphrase.

Law enforcement sources tell TMZ ... Vegas cops are aware of the altercation and want to speak with both parties, but there's no investigation until either of them comes forward. 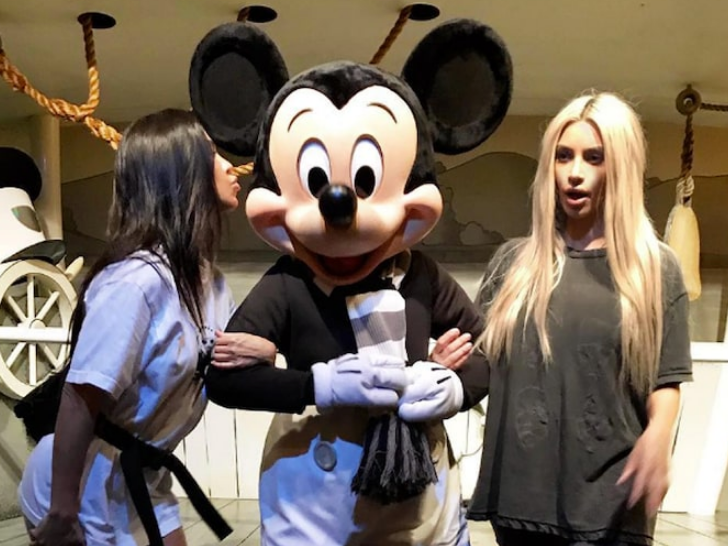 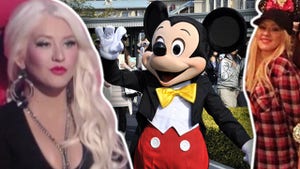 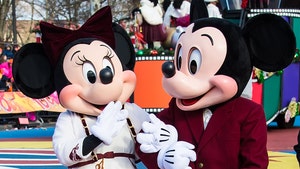 You Might Want to Rethink Hot Vegas Police Fights & Feuds