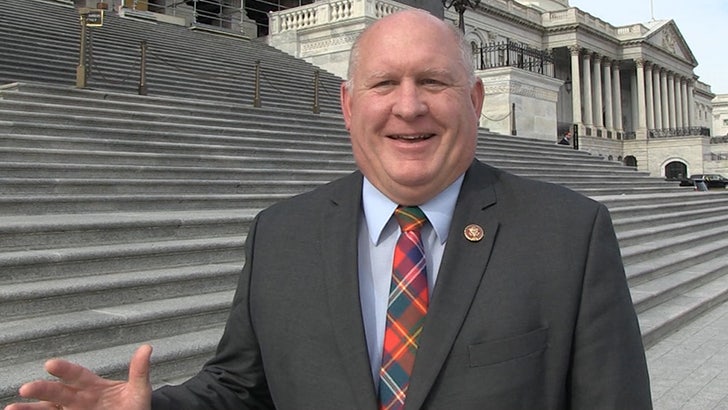 Punxsutawney Phil isn't going anywhere, except maybe back in his hole on Groundhog Day to signal 6 more weeks of winter ... so says the congressman representing the city of Punxsutawney.

Rep. Glenn Thompson tells TMZ ... PETA calling for the famous Pennsylvania groundhog to be retired and replaced by an AI robot is crazy and goes against something he strives for -- job creation.

Thompson's half-joking about supporting Phil's right to work like any other resident of Punxsutawney, but he's serious about what the groundhog means to the city and its economy ... and calls PETA's suggestion "crazy" and misguided.

The animal rights organization argues groundhogs -- which are mostly solitary animals -- are subjected to "great stress" during the February 2 tradition and claims an artificially intelligent robot that could actually predict the weather would be better for all parties.

Though Congressman GT concedes Punxsutawney Phil's handlers have to be gentle with him or he'll bite, he believes a real-life rodent is still the way to go ... regardless of his weather accuracy. 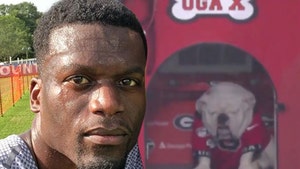