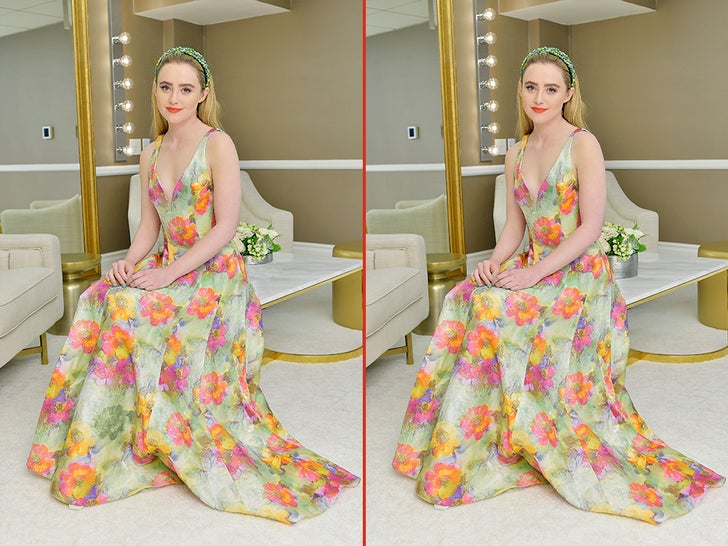 Don't let these two almost-identical images of Kathryn Newton throw you off! Keep your cool since there aren't any big lies to uncover here, just a few sneaky switches that have been made to this pic!

The young actress has been making her rounds this award season and was last spotted in Beverly Hills attending the Costume Designers Guild Awards. We've made some changes to this floral photo and now it's up to you to see if you can figure out the differences between these two super-similar snaps! 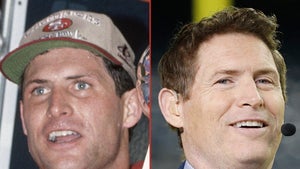 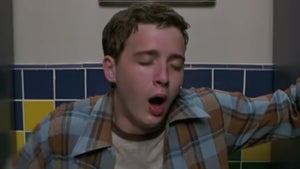 Finch in 'American Pie' 'Memba Him?!