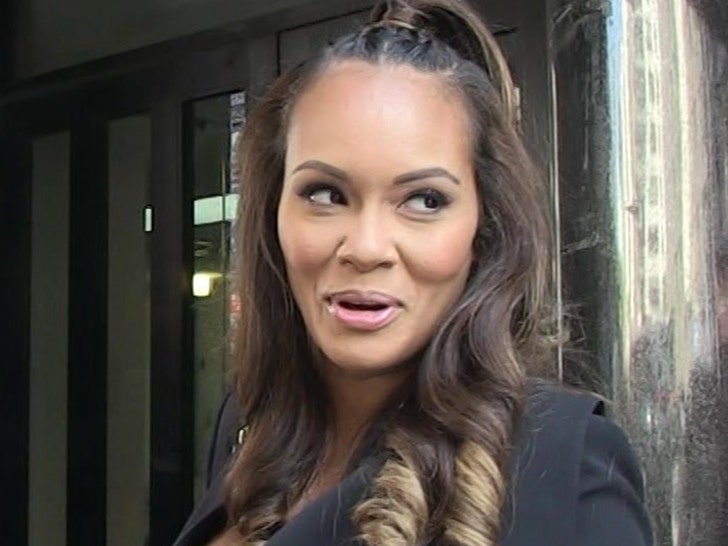 Evelyn Lozada is not done with "Basketball Wives" despite another castmember accusing her of being a bigot -- we've learned she's in talks to return to the reality show.

Sources close to Evelyn tell TMZ ... VH1 approached her about a comeback for season 9, but she's yet to reach a decision because she's weighing the pros and cons. We're told she's open to rejoining, but there are several factors making her hesitant to sign on the dotted line.

As you know ... Evelyn had major beef last year with Ogom "OG" Chijindu ... it got racial and there was even a lawsuit. EL filed for defamation when OG accused her of calling her castmates some horrible things.

As we reported, Evelyn said in the suit ... she lost tons of endorsement deals due to the racism allegations, and even had to hire security for her and her family.

We're told she's also slow to sign a deal because when she's left the show in the past ... she's had more time to focus on growing her jewelry and skin-care businesses.

Right now, our sources say Evelyn is trying to figure out if the 'Basketball Wives' paycheck is worth all the drama that will inevitably come with it.