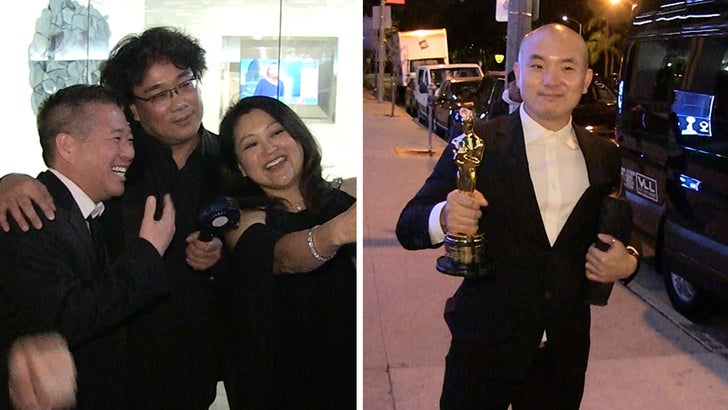 "Parasite" director Bong Joon-ho is a man of his word -- or so it appears after we caught the Oscars' biggest winner partying deep into the night.

The entire "Parasite" cast was still feeling it right around 2 AM Monday when we saw them rolling out of SoHo House in West Hollywood. Joon-ho's masterpiece earned 4 Academy Awards, out of 6 nominations, Sunday night.

After accepting the Best Director trophy, he vowed to "drink until the morning" as he walked off stage ... thinking it was time to start the celebration. Of course, he wasn't done yet ... since he was back a few minutes later to win Best Picture. 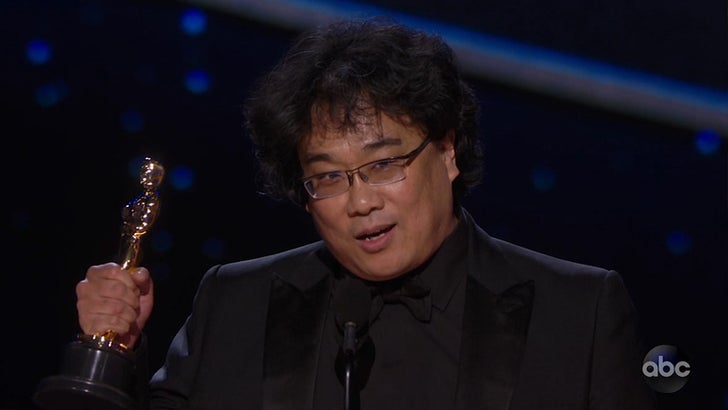 Still, based on their mood at closing time, we're guessing Joon-ho and co. kept that drinking promise. Although, we can't say for sure -- admittedly, our camera guy should've utilized their translator more.

However, the film's stars and the director were posing with random strangers, and their Oscars. Kang-ho Song -- the Kim family dad, if you've seen it (and you should) -- looked particularly festive as he happily took pics with fans.

They all loaded into 2 Sprinter vans with a tight grip on their Oscars. Sure, they could've gone back to their hotel rooms after this ... but watch the clip. We're betting they emptied their mini-bars.

To the winner go the spoils! 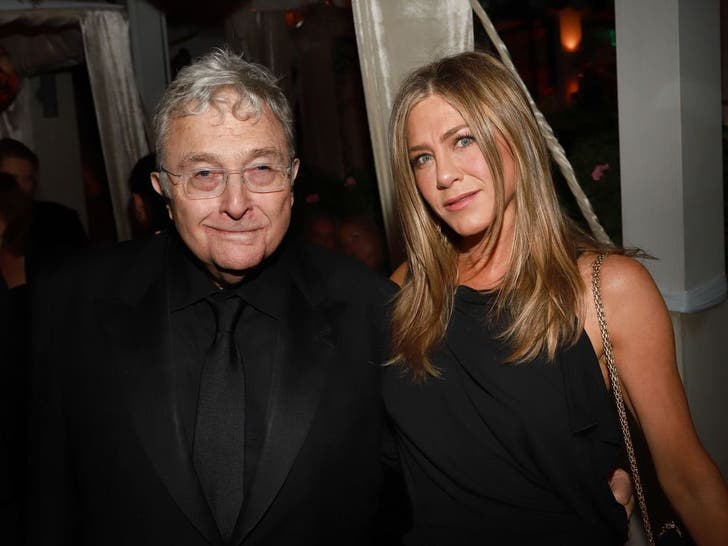 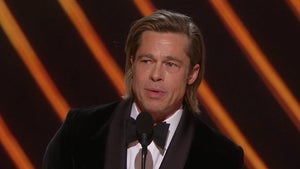 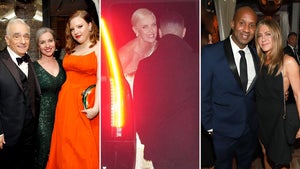 Movies Party All The Time Awards / Awards Shows The Oscars