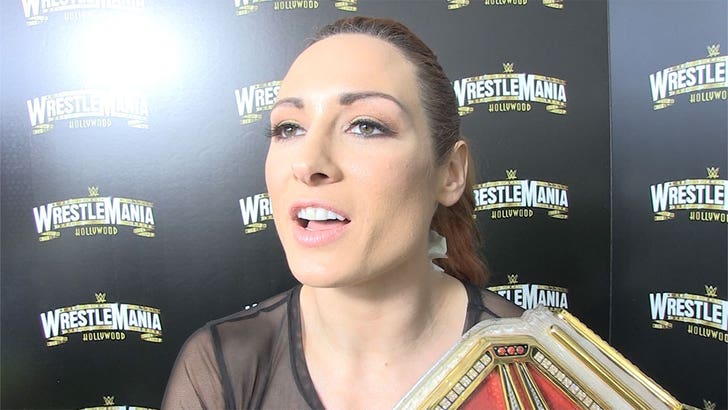 Becky Lynch is giving advice to Dwayne Johnson's daughter, telling TMZ Sports ... Simone should NOT try to be the WWE's next "Rock"!!!

And, why? The Man says it'll only overshadow her hard work!!!

"I would like her to be seen as the athlete and performer she is, in her own right, and not have her constantly compared to her dad," Becky says.

Of course, the WWE just announced Simone Johnson is training to become the league's next superstar ... and a lot of people want her to reprise The People's Elbow as her signature move.

Becky tells us she can see a scenario where that would be appropriate for the younger Johnson ... but says Simone would be better off creating her own character and finishing move.

"I think it'll be good for her to try and make her own way," Becky says. "Don't rely on the past. Don't rely on what got other people over. Try to make something new for yourself."

The advice didn't stop there ... Becky also said Simone needs to outwork EVERYBODY -- saying her famous father's shadow is going to create a huge spotlight on her from Day 1.

As for if Becky thinks Simone has the chops to cut it ... The Man says of course -- and tells us she's looking forward to their championship matchup in five years!! 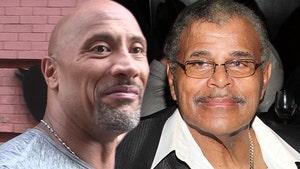 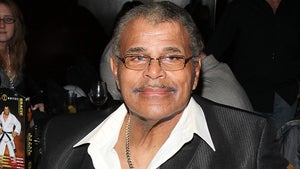