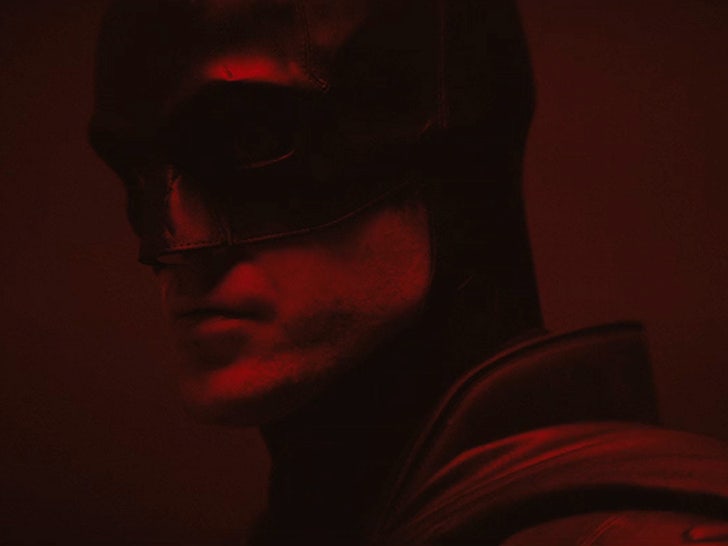 Robert Pattinson is officially moving on from his "Twilight" vampire days and heading to the Batcave ... here he is for the first time as Batman!!!

The actor's new role as The Dark Knight was just revealed for the first time by "The Batman" director Matt Reeves in a 45-second camera test ... in which Pattinson slowly comes into focus in a dark room lit by red light.

As he steps forward to show off the Batsuit, an ominous score by composer Michael Giacchino builds to a crescendo before going black. Gotta say, it's pretty badass.

The latest reboot for the Caped Crusader series from Warner Bros. was actively pursued by Pattinson, who says he kept prodding Reeves once he learned he was attached as director ... and managed to land the iconic role.

Reeves is known for directing "Cloverfield" and 2 "Planet of the Apes" films. 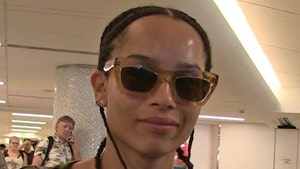 Zoe Kravitz Cast as Catwoman in 'The Batman,' Still Too 'Urban'? 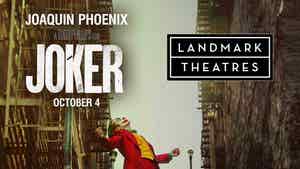