A reboot of "Honey, I Shrunk the Kids" without Rick Moranis would be like cereal without milk, it wouldn't be right ... according to the woman who played his daughter in the original movies.

Amy O'Neill played Amy Szalinski in the theatrical releases and tells TMZ ... the reboot would have been incomplete without Rick agreeing to return. Amy says without him ... the new production just couldn't work. 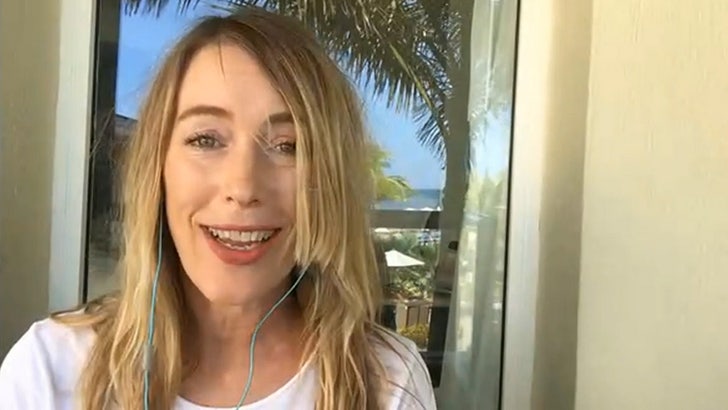 Josh Gad is reportedly the star attached to the film -- with original director Joe Johnston also returning -- but Amy told us why Rick's flair was the critical ingredient.

Something else she's fired up about is seeing the new special effects. Remember, when "Honey, I Shrunk the Kids" was first released in 1989, its special FX were considered cutting-edge. She says the green screen the film used back in the day was the largest of its kind at the time. More than 30 years later ... she can't even imagine what kinda technology will be used to pull it off this time. She's champing at the bit to see it, though. 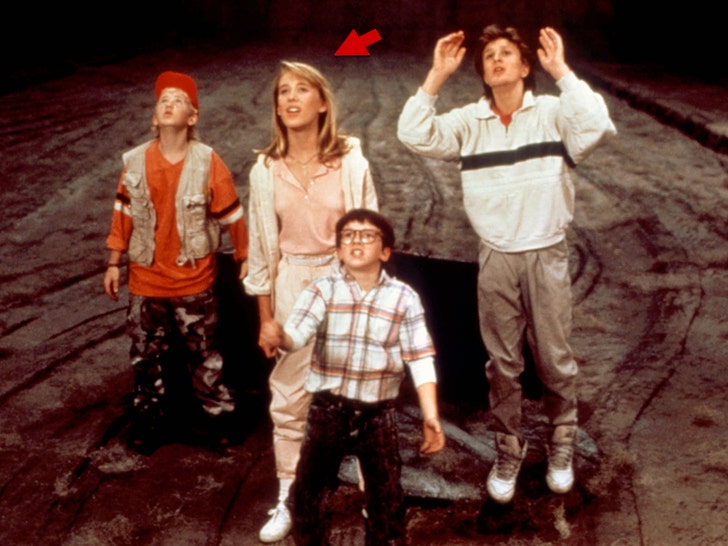 And yes, she addressed the obvious question too -- is she returning ... as Rick's daughter, or a cameo role? Let's just say she's totally down for a reunion. 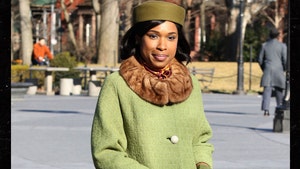 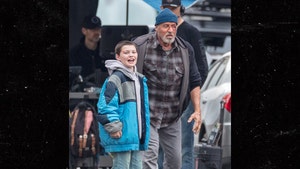