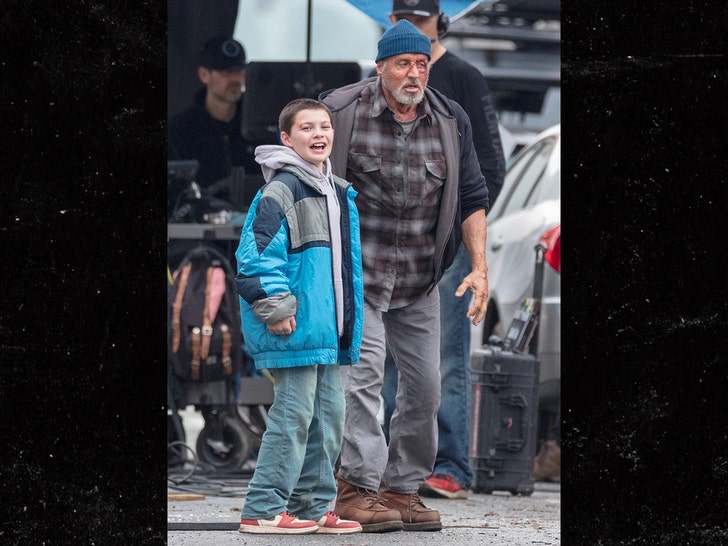 Sylvester Stallone's playing another action hero in a new movie -- go figure, right? -- but this time there's a twist ... and it's got our boy looking like a completely different person.

The legendary actor was on set Tuesday in Atlanta, GA, where it looks like they starting to shoot this new flick he's starring in called "Samaritan," opposite of "Euphoria" child star Javon "Wanna" Walton. The latter plays a kid in search of a disappeared "superhero."

Sounds a little weird, but it's a sci-fi thriller -- so, apparently, Sly's playing somebody this time around with actual powers. And, spoiler, it seems like the boy does, in fact, find him.

It's kinda crazy though ... SS looks down and out, not to mention scarred as his superhero character. Helluva makeup job too -- should be a good one when it eventually comes out. 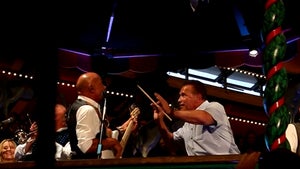 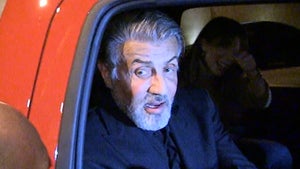