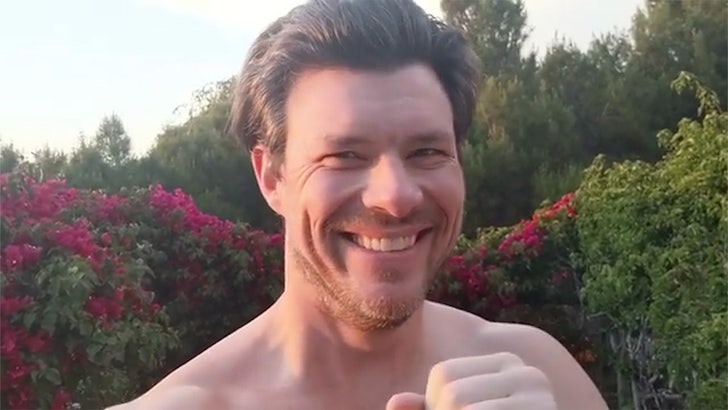 Harwick's alleged killer -- who allegedly attacked her in her home and caused her to fall from a third-story balcony -- posted his "joke" on Instagram in May 2019 ... about the famous 'GoT' scene from season 1 where Jaime Lannister pushes Bran Stark out of a window.

Pursehouse's pun is more about the incestuous relationship between Jaime and his sister, Cersei, but the fact it involves someone falling from a great height to their presumed death is certainly creepy. 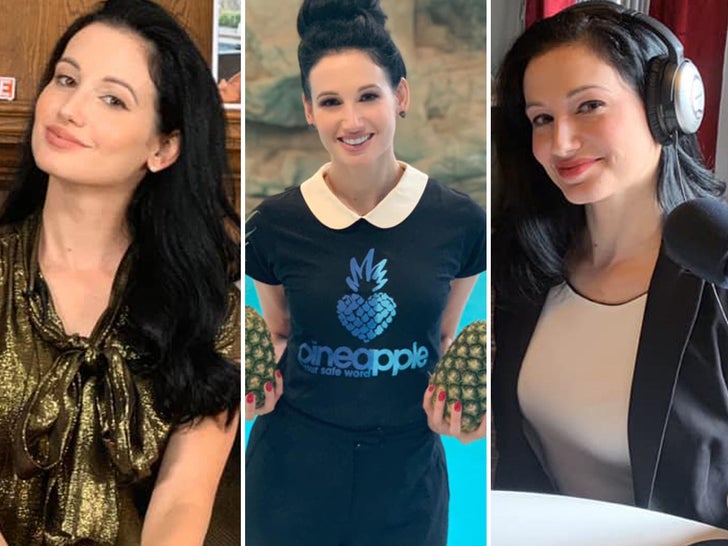 We broke the story ... cops say Harwick was found unresponsive underneath a third-story balcony, with injuries consistent with a fall. She was taken to a hospital where she later died from her injuries.

Pursehouse was arrested for murder Saturday afternoon. He bonded out of jail Tuesday evening after being held on a $2 million bail.

Harwick and Pursehouse dated years ago, and as we reported ... she filed for 2 restraining orders against him in 2011 and 2012, claiming he attacked her multiple times and once threw her out of a car on the side of the freeway.

Detectives learned Harwick had recently expressed concerns about an ex-boyfriend -- who she once had a restraining order against -- causing her harm. 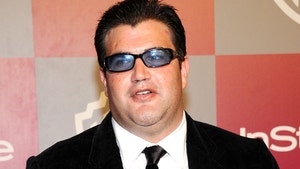