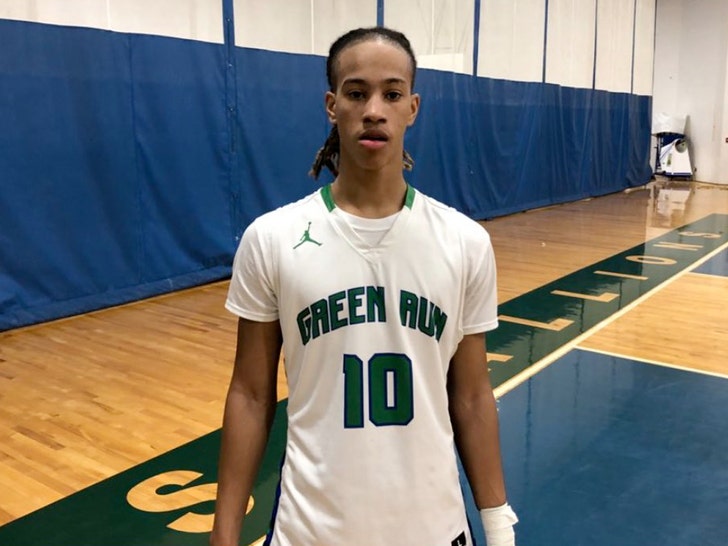 Tragic news ... a top basketball recruit who was committed to play for Missouri State next season has died in an accidental shooting, TMZ Sports has confirmed.

19-year-old Ashley "A.J." James -- a 3-star prospect who had offers from Fresno State, Murray State and USF, among others -- was killed on Monday night in Chesapeake, Va., according to cops.

A police spokesperson tells us ... officers responded to an apartment just before midnight and found James with a gunshot wound "in the chest area" after he had allegedly been handling a firearm with another man when it accidentally went off.

😔 crazy really going to be my teammate next year praying for the James family 🙏🏾🙏🏾 https://t.co/9zmgCFjwmt

"crazy really going to be my teammate next year praying for the James family," MSU freshman Isiaih Mosley tweeted Tuesday.

James -- a 6-foot-3, 170-pound shooting guard -- was playing at Hargrave Military Academy in Virginia Beach, Va. this season before he was scheduled to join MSU's roster later this year.

The prospect, who was also being recruited heavily by N.C. State and Virginia Tech during his recruiting process, had just committed to Missouri State in December.