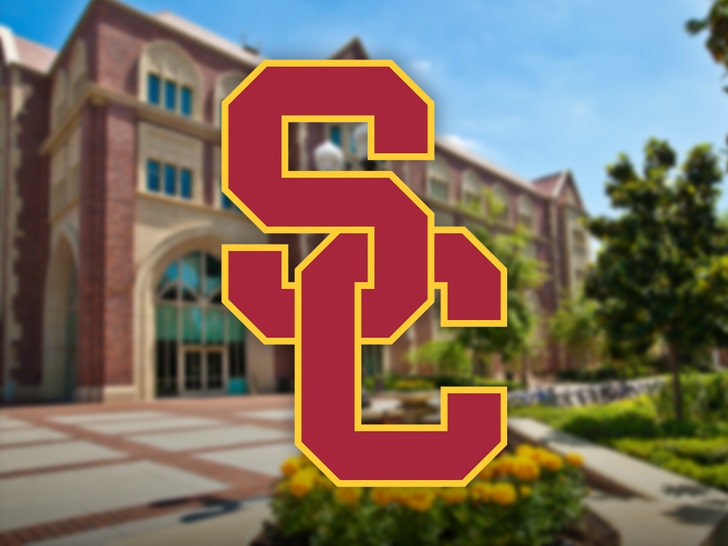 A judge in the college admissions scandal says USC's been covering up the fact it gives preference to students tied to influential people, and a new court order seems to be good news for Lori Loughlin and her co-defendants.

The judge is ordering USC to turn over unredacted documents in the college admissions scandal. According to the judge, the University has been misleading the court by blacking out certain information in documents it's produced.

The judge says prosecutors have argued students trying to get into USC do NOT get preferential treatment if influential people advocate for them. However, the judge says she's now seen unredacted USC emails which "directly contradict" that claim from prosecutors.

While the court had previously allowed USC to redact names of applicants and school officials -- it's now changing that because it sees the information is critical to defense attorneys in the case.

Lori and Mossimo Giannulli's attorneys, along with other defendants, have argued USC institutionally gives preference to so-called "side door" applicants -- people with money, power and influence.

The judge seems to be saying there are emails, and other documents, that could support that ... and USC needs to be more forthcoming with admissions info. 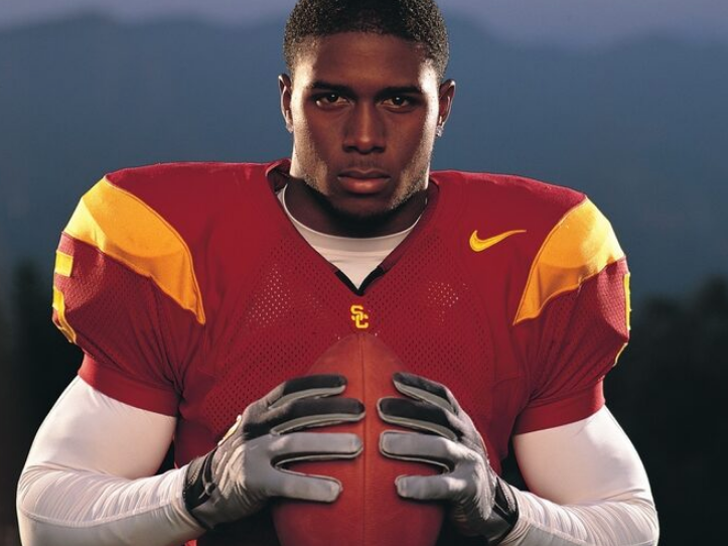 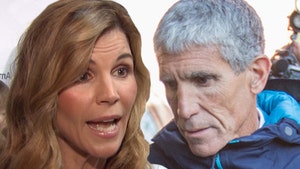