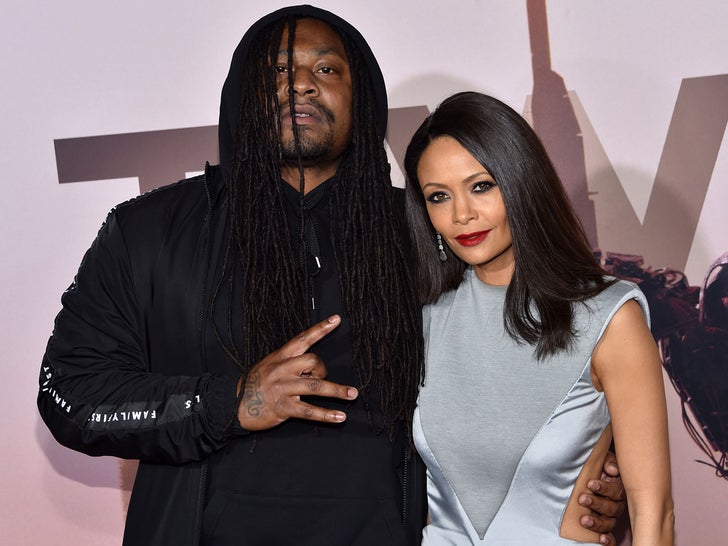 Marshawn Lynch was front and center at the L.A. premiere of "Westworld" on Thursday night ... leaving many asking the question -- why??

The Seattle Seahawks legend plays a tough guy (shocker) on Season 3 of the HBO sci-fi series ... you can even see him in the trailer, standing next to Aaron Paul and Lena Waithe. 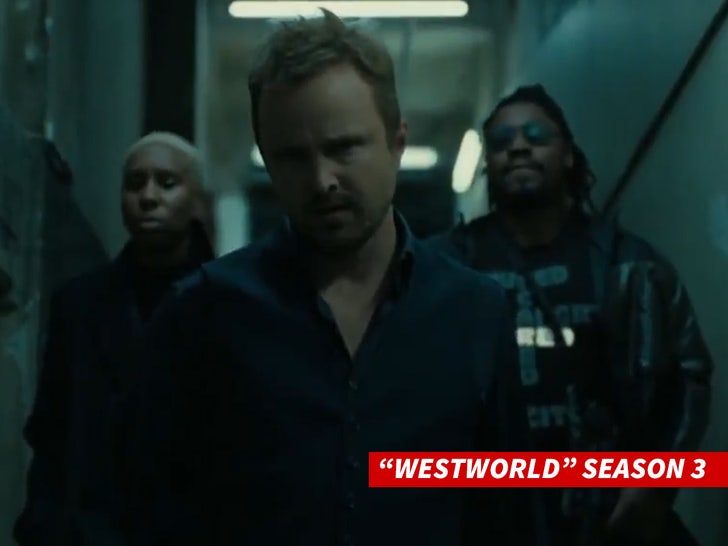 The crew had a blast at the TCL Chinese Theatre in Hollywood for the big premiere while hanging out with the star of the show, Thandie Newton.

Lynch has certainly been staying busy this offseason -- besides the acting gig, the 33-year-old is also scheduled to speak at Princeton's upcoming Class Day event.

As we previously reported, some students are upset that Lynch was selected as a speaker since he has no connection to the University -- while others claim his success as an NFL player and social activist leave him more than qualified.