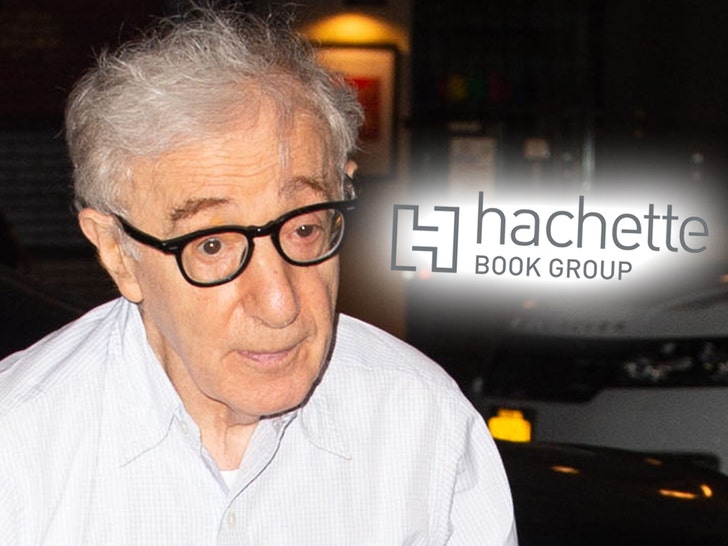 Woody Allen's been officially canceled ... by the publishing company that was going to release his memoir next month.

Hachette Book Group announced it will no longer publish the famed, but controversial, director's memoir, "Apropos of Nothing," which was originally scheduled to hit bookshelves in April.

75 plus employees of Hachette are standing in solidarity with @ronanfarrow, @realdylanfarrow and survivors of sexual assault and walked out of the Hachette offices today in protest of Woody Allen’s memoir. #HachetteWalkout #LittleBrownWalkout pic.twitter.com/wTNi3c7gy8

The decision comes on the heels of a staff walkout at one of HBG's imprint companies, Little, Brown and Company ... which is Ronan Farrow's publisher. After Ronan voiced his disappointment HBG was working with Allen ... employees at Little, Brown and Co. staged a walkout Thursday, saying ... "We stand in solidarity with Ronan Farrow, Dylan Farrow and survivors of sexual assault."

As you know ... Allen was accused in 1992 by Dylan, his adoptive daughter, of molesting her when she was 7. He's repeatedly denied that.

HBG says, "The decision to cancel Mr. Allen’s book was a difficult one. At HBG we take our relationships with authors very seriously, and do not cancel books lightly."

The publisher adds ... "Also, as a company, we are committed to offering a stimulating, supportive and open work environment for all our staff. Over the past few days, HBG leadership had extensive conversations with our staff and others. After listening, we came to the conclusion that moving forward with publication would not be feasible."

HBG will return all rights of the memoir to the author.

We've reached out to Woody's team -- so far, no word back. 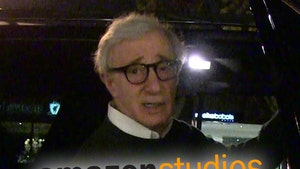