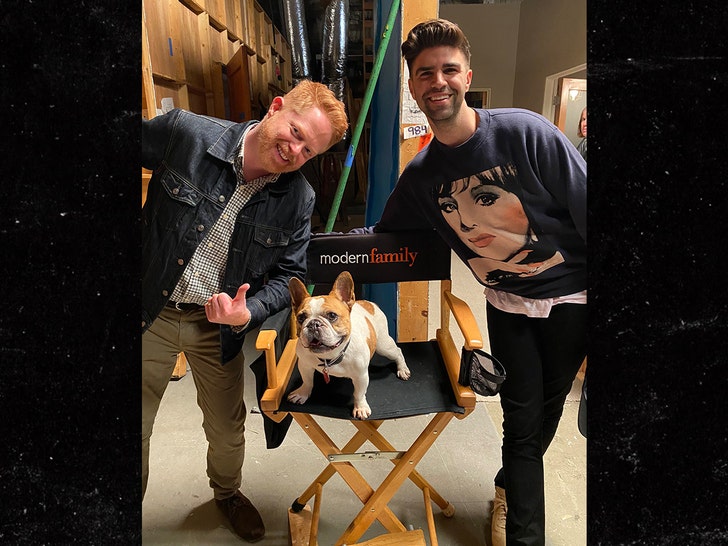 The French bulldog -- real name Beatrice -- died about a week ago and just days after wrapping the show. It's unclear what led to Beatrice's death. "Modern Family" star Jesse Tyler Ferguson bid her goodbye Sunday ... posting a picture of Beatrice on the set with the caption, "Rest in peace sweet Beatrice. We love you so much," followed by a crying emoji.

Ed's character, Jay Pritchett, reluctantly got a dog in season 2. Beatrice took over the role season 4. Ed ultimately grew to love his Stella ... often showering her with gifts.

Beatrice's owners had said during a 2017 interview that Ed was obsessed with Beatrice in real-life ... often bringing her treats when she was on set and always looking out for her. 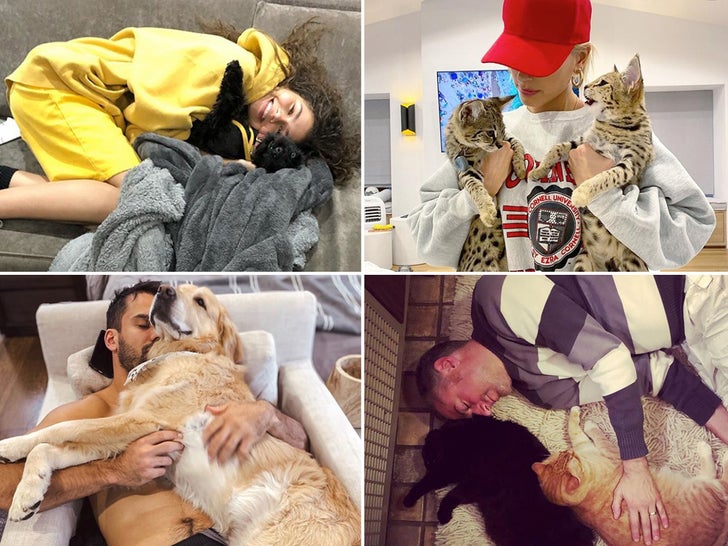 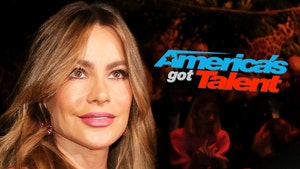 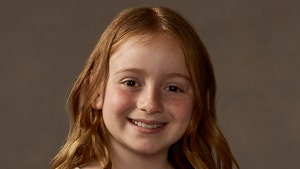