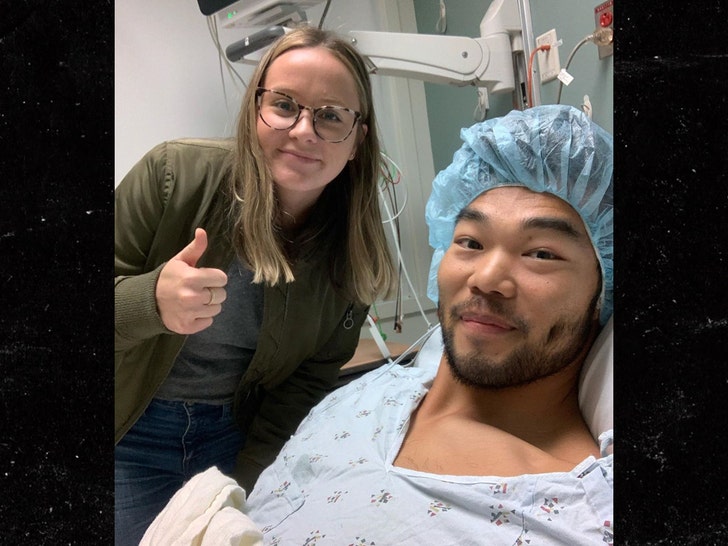 "The good news is that we caught it early, and cases like mine are very curable," Joe said. "I have started treatment, underwent surgery yesterday and am in my recovery process now."

Joe -- who was picked by the Pittsburgh Pirates in the 2014 MLB draft -- left Dodgers' spring camp a couple weeks ago with the ailment.

Connor revealed doctors discovered the cancer after a battery of tests ... but the 27-year-old is hopeful for a "quick and full recovery" after his operation earlier this week.

"I recognize the road ahead may be challenging and uncomfortable at times, but God is good and I am staying positive," Joe said. 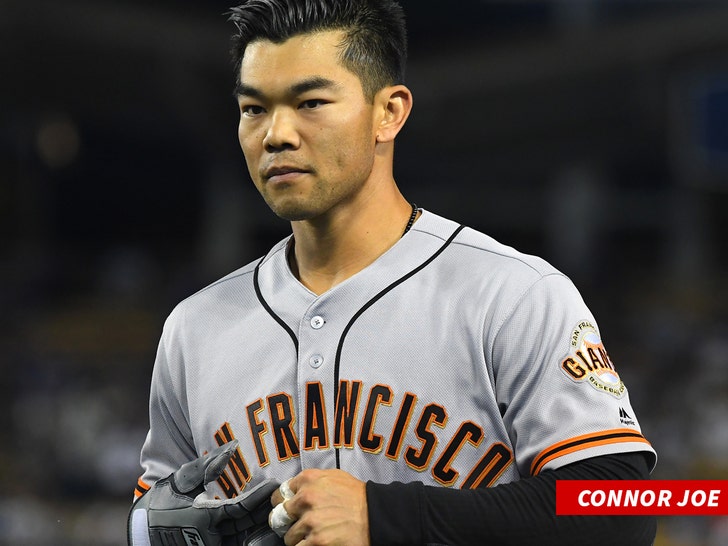 Connor -- who's had a successful minor league career the past few years -- had a cup of coffee in The Show with the SF Giants last season, recording 1 hit in 8 games.

He was attempting to compete for a roster spot with the Dodgers at spring training this year before his cancer diagnosis.

"I look forward to being back in the game as soon as I am able," Joe said. "Trusting in His plan." 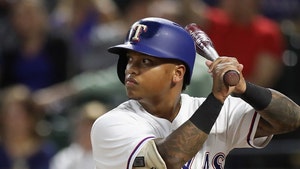 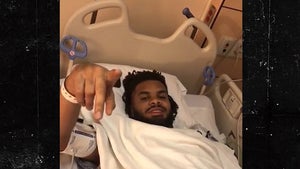