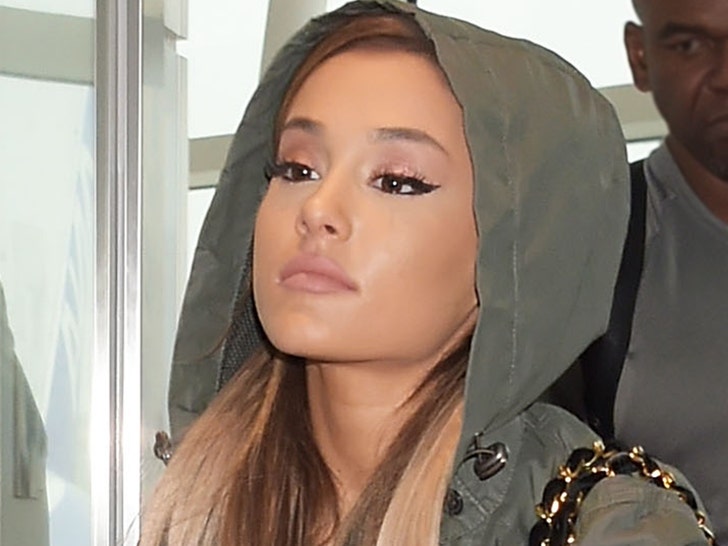 5:01 PM PT -- 3/23 Ariana and her mother were just granted temporary restraining orders against the man who was arrested outside her mother's home ... according to legal docs obtained by TMZ.

In the docs, Ariana says she's living in fear and is afraid the man is still trying to find her. She claims when the guy was arrested, cops found notes in his backpack expressing a desire and threat to murder her.

The TRO is in place until April 16, when there will be a hearing to see if they can make it permanent, and it says the guy can't come within 100 yards of Ariana, her mother, their homes or their cars. He's also prohibited from contacting her in any way, and from harassing, stalking, threatening or intimidating Ariana or her mom.

And, get this ... the docs say the general manager of Ariana's touring company claims the guy slipped on the property behind a delivery vehicle and was rummaging through her garbage and talking to himself.

The "7 Rings" singer filed legal docs Friday seeking a temporary protective order from the man who was arrested Saturday following a disturbing and scary visit to her Los Angeles home. Ariana's mother is also asking for protection. 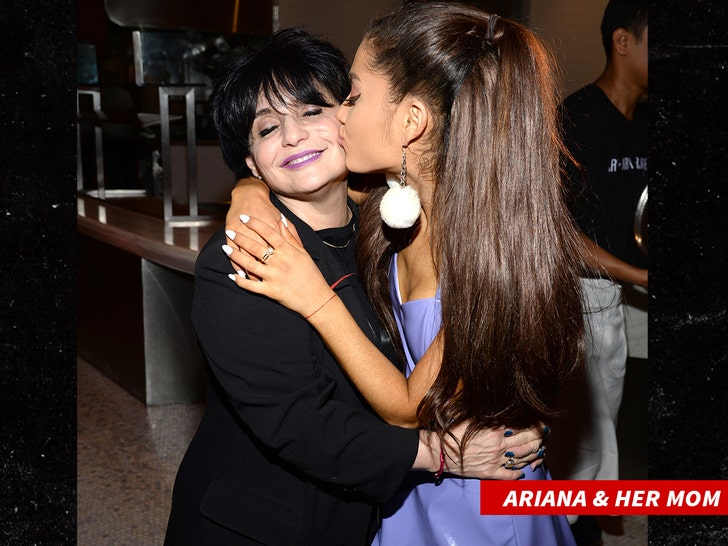 As we first reported ... cops say a man in his 20s showed up at Ariana's house Saturday afternoon, somehow bypassing security and brazenly knocking on her door. Police arrested the man, and they say he had a love note to Ariana with directions to her place. He was booked for misdemeanor trespassing and felony battery, for allegedly spitting on the arresting officers.

It's been a scary month at Ariana's home ... someone also called 911 claiming shots were ringing out on the property, but police say it ended up being a swatting incident. 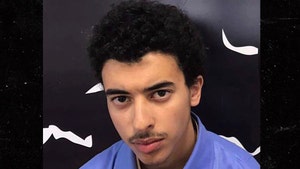 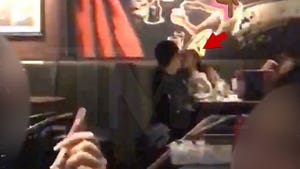