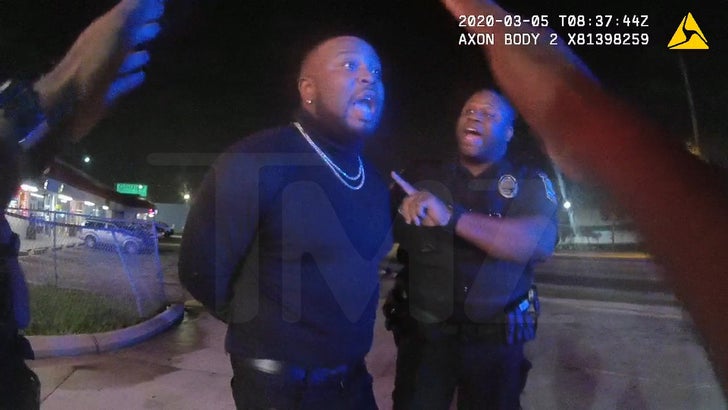 9:13 AM PT -- Pleasure P tells us, "My name will be cleared in this insignificant matter. The bigger concern that I think myself and my brothers in Pretty Ricky can help the world right now is making new baby making music that you can quarantine and chill with your loved one while at home."

R&B singer Pleasure P tried to pull the ol' don't-you-know-who-I-am card on cops during his drive-thru arrest earlier this month ... and it completely backfired.

TMZ's obtained bodycam footage of the former Pretty Ricky member's arrest in Miami Gardens ... and it shows him combative with cops as they try to sort out the incident at a Checker's drive-thru that triggered his arrest for simple battery.

As you can see in the video ... cops make every effort to get PP to calm the hell down. At one point, you can see a cop approaching Pleasure P and you can hear the singer say, "I'm Pleasure P" before a cop fires back, "I don't care who you are."

The singer scoffed at the idea he'd be arrested because he said he had a lot to lose ... and for good measure, brought up the fact he's part of the Millennium Tour featuring tons of other 90s artists. 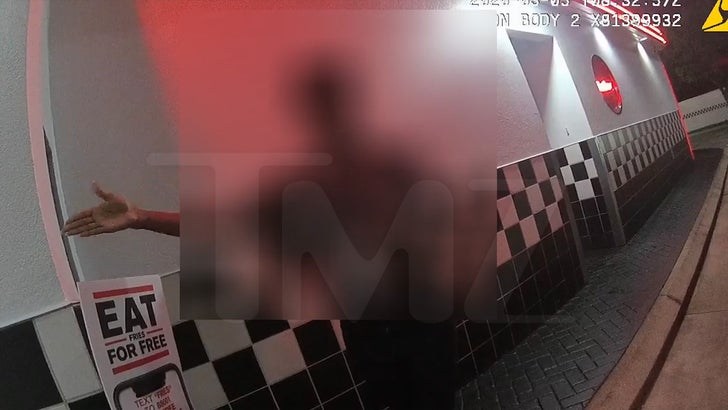 At one point, you see the fast-food employee in question being interviewed by cops, and she gets into a shouting match with Pleasure P. Ya gotta watch the video until the end ... 'cause it's hilarious when, out of nowhere, an Uber Eats driver shows up, and cops weren't having it.

As we first reported ... Pleasure P allegedly shoved the employee in the chest with his bag of food through the drive-thru pickup window after a mix-up with his order. He denied throwing the food at her ... but according to the police report, cops say other employees corroborated their coworker's story. 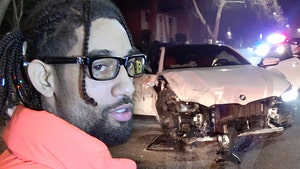 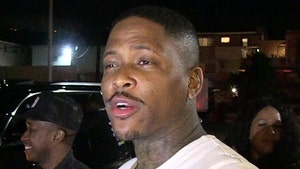 YG Arrested After Raid at Home