U.S. Army Shuts Down South Korea Base Gym Over Coronavirus 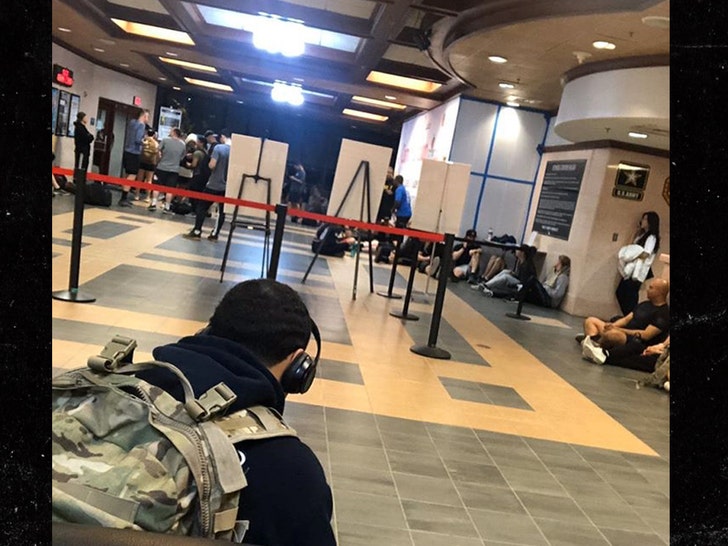 U.S. Army soldiers based in South Korea won't be getting their fitness on in their usual spot -- the main gym on base is closed due to someone contracting the coronavirus.

Lt. Col. Robin Ochoa of the U.S. Army tells TMZ ... Camp Humphreys, located some 40 miles south of Seoul, will close it's so-called "super gym" because an individual on the base who tested positive for COVID-19 had recently visited the gym.

We're told staff is sterilizing the gym but hasn't determined when it will reopen, the location serves nearly 40,000 residents at Camp Humphreys ... the largest overseas base in the world. According to the military outlet Stars and Stripes, U.S. Forces Korea announced late Thursday an 11th individual affiliated with USFK tested positive for COVID-19 but provided no additional details about who or the timeline. 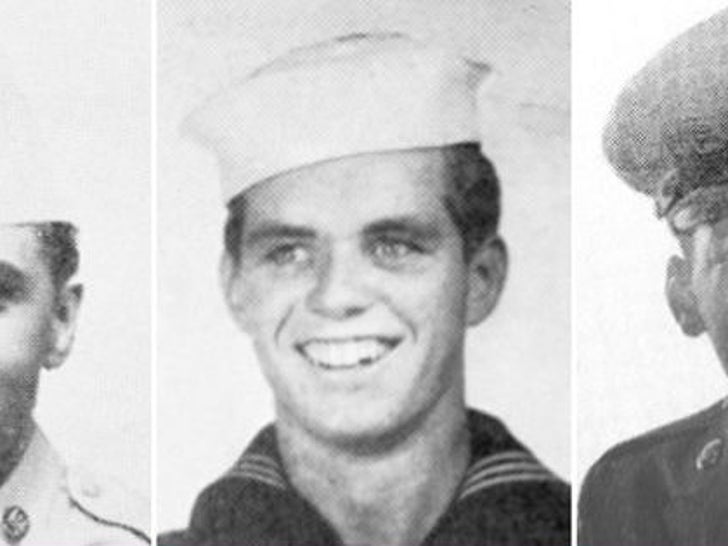 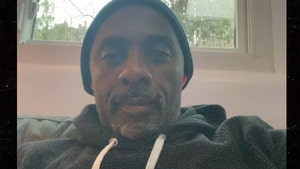 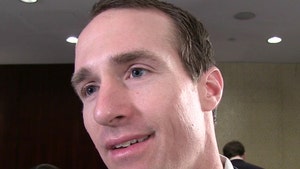