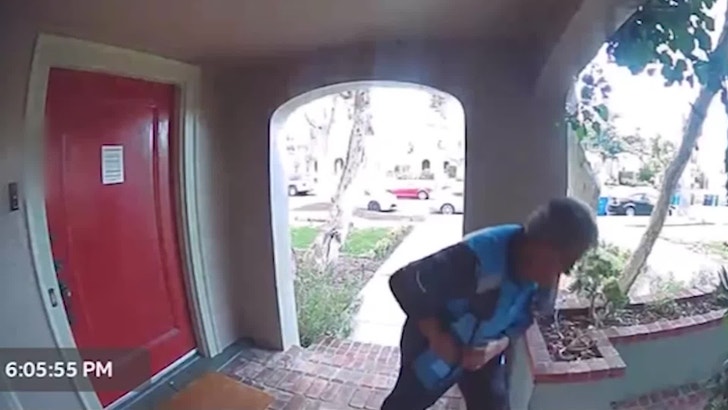 The guy who hocked a loogie on an Amazon package he was delivering is like a lot of other people right now ... without a job. Only, in this case, he 100% deserves it.

TMZ has learned this flagrant spitter was fired from his delivery gig in recent days. He's not an Amazon employee, per se -- he just dropped their stuff off via a third party, who actually did the canning -- but at any rate ... the dude's out on his ass for this. Rightly so!

You'll recall, the guy was caught on a Ring camera out here in an L.A. neighborhood, where he casually walked up to the porch, set the box down and spat on it. He then proceeded to smear the spit with his hand, and eventually took a photo to complete the order and left.

A neighbor saw it and notified the owner, who then contacted Amazon. They were disgusted by the act and condemned it ... saying the spitter was not a representative of their policies. Sounds like they got to the bottom of who this individual was and dealt with him.

Unclear if law enforcement got involved or not -- Amazon threatened potential legal action here -- but if not ... he should consider himself lucky. People are facing serious consequences for stunts like these. 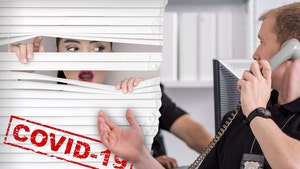