If you thought "Three Billy Goats Gruff" was an enchanting fairy tale, you ain't seen nothing yet ... a small community in Wales has got that beat by the dozens.

Once upon a time, a virus took over the world and forced everyone inside for a long while. The city of Llandudno in the British land of Wales was no exception to the rule, and not a soul wandered its streets for weeks ... leaving the town barren and in relative silence.

The local mountain goat gang caught wind of the abandonment, and decided to try their hand at taking over the joint ... slowly but surely flocking and having their run of the place, without a human in sight to stop them.

The more goats that joined the herd, the more they were left to do their own bidding, and eventually ... the entire town was inundated with horns and lots of baaahhs.

The local townsfolk couldn't do a thing but watch intently from indoors. "Will we ever go outside again?" wondered Papa. "Doubtful," replied Mama. "The 'rona's got our goat for now." 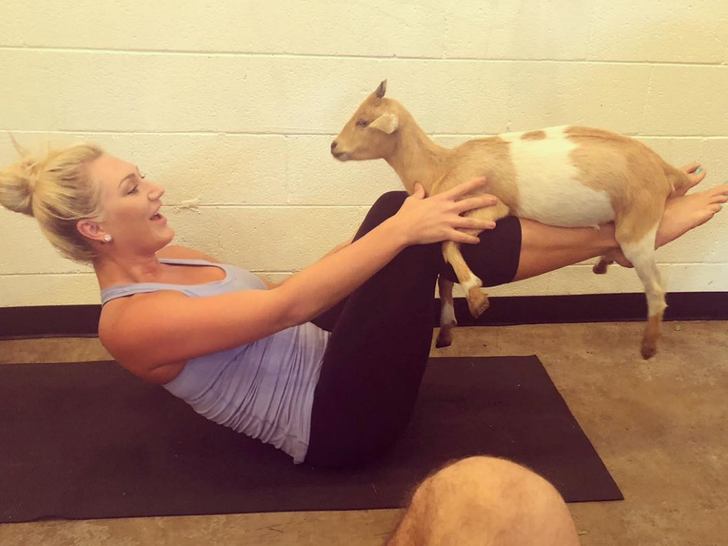 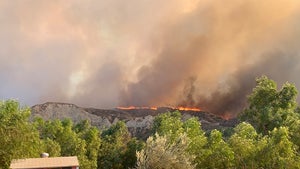