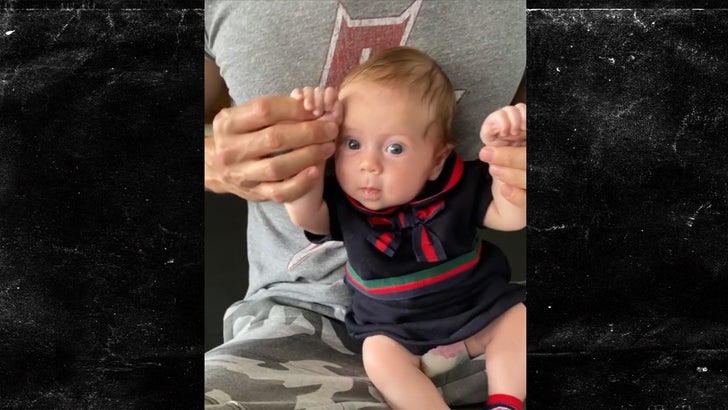 Enrique Iglesias is introducing his newborn to the world yet again, only this time she's wide-eyed and wide awake ... plus, adorable as hell bouncing around on Dad's lap.

The Latin singer posted a sweet video, showing off his 2-month-old daughter, Mary, to the world via Instagram ... while also sharing a song and dance with his kid. Check out the video -- EI has fun.'s "We Were Young" playing in the background, as he moves Mary's arms around to the beat. The kid sure seemed to dig it ... she cooed at one point.

This is Enrique's third child with Anna Kournikova, who they brought into the world this past January, which the couple was happy to share photos of at the time. Mary (who also goes by Masha with her folks) looked like any newborn does ... now, she's got distinct features.

Enrique and Anna already share twins together, whom they've shown off as well ... but were somewhat private about at first. Ditto for Mary here ... until now. Hey there, cutie! 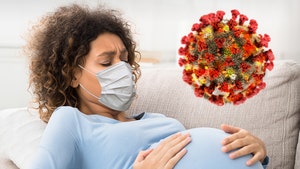 Celebs Getting Knocked Up & Giving Birth Amid Coronavirus Pandemic