Joe Exotic is officially on the White House's radar now -- thanks to a reporter asking President Trump if he plans to pardon the 'Tiger King' star and convicted felon.

The bizarre exchange went down Wednesday during, of all things, the coronavirus taskforce briefing. The reporter asked Trump if he's heard of the popular Netflix series, and, if so, might he consider commuting Joe's 22-year prison sentence.

The reporter told the Prez ... his son, Don Jr., joked during a radio interview he'd lobby POTUS to pardon Joe Exotic for the memes "and just for frankly watching the media reaction to this thing." 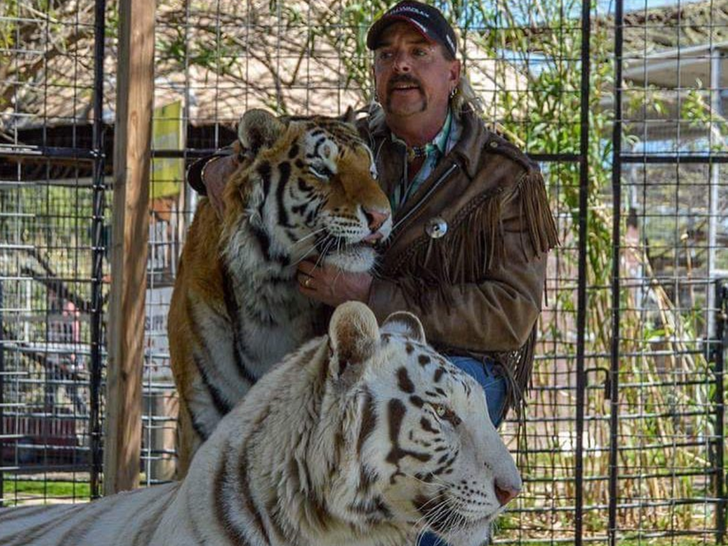 It's actually pretty hilarious ... Trump asked which son made that comment before answering in signature fashion, saying, "I know nothing about it." That didn't stop him from also saying he'd look into it. For good measure ... he also asked CNN's Jim Acosta -- a reporter Trump often feuds with -- if he thought a pardon was a good idea.

As you know by now ... Joe Exotic's behind bars after he was found guilty of a murder-for-hire plot targeting his nemesis, Carole Baskin. He's also in the middle of a lawsuit in which he's asking for a new judge .... alleging the original one is homophobic and biased.