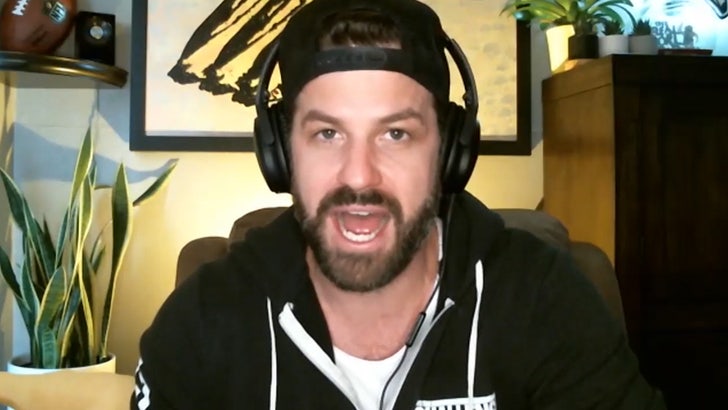 MTV star Johnny Bananas says the network's new season of their daredevil reality show, 'The Challenge,' can fill the void pro sports left behind ... and he might have a case here.

Johnny was breaking down his show's 35th season ... "The Challenge: Total Madness," when he threw out his theory that it's exactly what the sports doctor ordered for fans in quarantine without a single ball game to watch

His reasoning ... 'TC' is just as competitive and physically demanding as anything you might see on a court, field or rink -- and there's some added drama in the mix to make it more compelling.

If you're unfamiliar with the program, 'Challenge' participants have to pull off VERY extreme tasks that a professional stuntman might do on the set of a movie. It's like 'Ninja Warrior' meets "Fear Factor" meets U.S. Navy Seal boot camp all in one.

We're talking about jumping out of planes, hiking up mountains, firing a tank and all in all ... surviving the elements. Johnny says this season was shot in a remote area of Prague, at an abandoned Cold War-era missile bunker, where contestants slept.

As for whether people would rather watch this than their beloved NBA or MLB games -- Johnny might be on to something.

Ratings for this season of 'The Challenge,' which started airing last month, are the highest they've been in years. Somebody's watching. 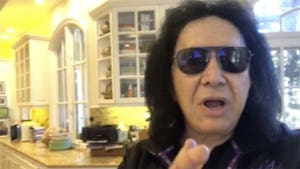